Ace editor Anthony, who makes his directorial debut with Oru Naal Iravil, says the film will be more pacy than the original Malayalam version Shutter. “We have removed twelve scenes from the original and replaced with new scenes to suit the sensibilities of our audiences,” says Anthony who is gearing up for the release.

Produced by Director Vijay’s Think Big Studios, Oru Naal Iravil features Sathyaraj in the lead role. It has dialogues written by Yugi Sethu. The screenplay and editing credits belong to Anthony. The film, which is released by Sri Thenandal Films, will hit the screens on November 20th.

Brahmotsavam next leg of shoot in Ooty 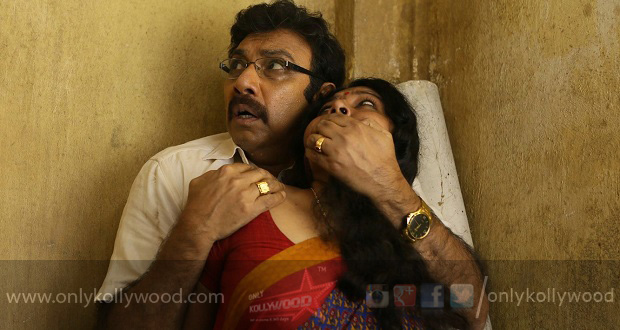 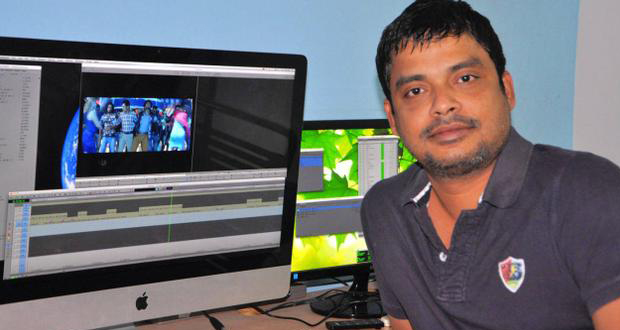 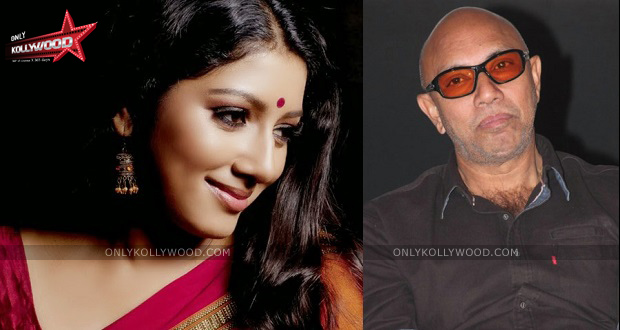 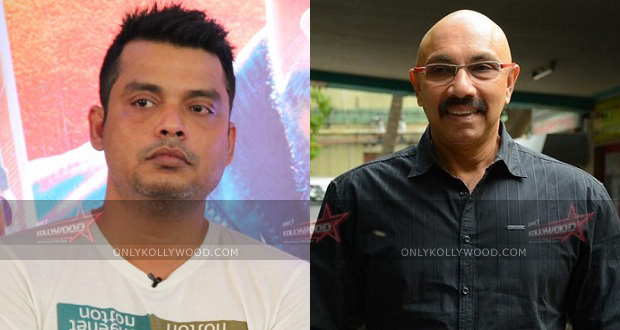