The team of Rajamouli’s upcoming mega-budget action thriller RRR finished off their first two schedules in Hyderabad, and are now progressing with the next one in Gujarat. NTR, Tarak and Rajamouli had flown to Vadodara a couple of days ago for this schedule, which will gradually move on to Delhi, Pune and Ahmedabad.

Alia Bhatt will be joining the team in Delhi to shoot for her portions in the film. Rajamouli has been adamant about shooting these parts of the film in live locations, instead of using grand sets.

Trisha’s next with Engeyum Eppodhum Saravanan to go on floors soon! 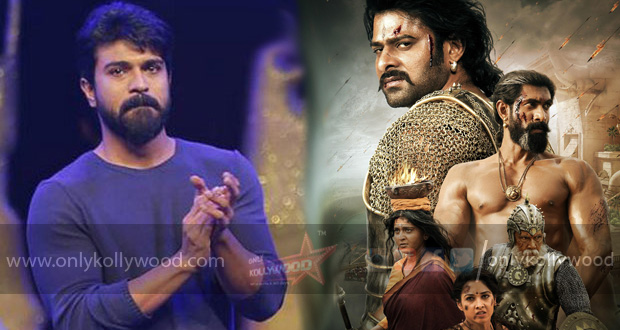 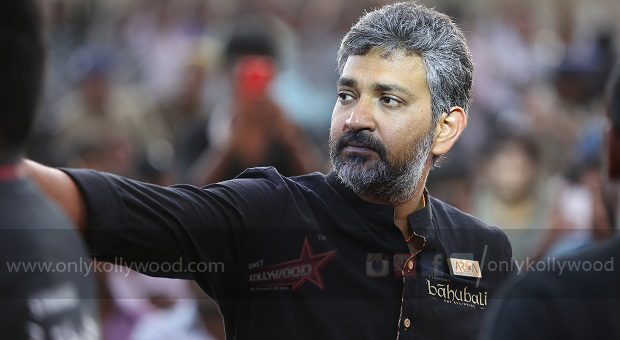 SS Rajamouli to make a film on ‘Ravana’ next?