Nedunchalai, one of the long awaited movie distribution rights is snapped by Red Giant Movies recently is known. The next update from the team is, that its release is being planned on March 28th. Songs & Trailer of Nedunchalai had already created huge impact among audience and this film is Krishna’s (Silunu Oru Kadhal director) 2nd directorial film if mentioned.

Red Giant Movies next release will be its managing director/producer/actor Udhayanidhi Stalin’s ‘Idhu Kathirvelan Kadhal’ and it is scheduled to hit the screens on Valentines Day, February 14th. After IKK, Red Giant’s next would be Nedunchalai is expected.

Wait still on for Shruti 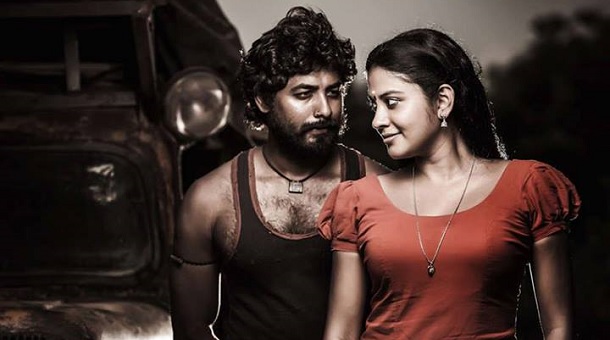