Lady Superstar Nayanthara’s Airaa has been certified UA by the censor board. The film’s re-recording has been completed in Macedonia and the team is now gearing up for March release.

Producer Rajesh had earlier confirmed that Airaa will hit screens in the first week of March. Sources say the makers are now aiming for mid-March release.

Directed by Sarjun KM of Echarikkai fame, Nayanthara plays a dual role in the film for the first time in her career. The project marks Nayanthara’s second association with KJR Studios, who bankrolled her widely acclaimed social drama Aramm.

Simran and Trisha team up for an action adventure

Mr Local confirmed to hit screens on May 1st; Thala 59 getting postponed? 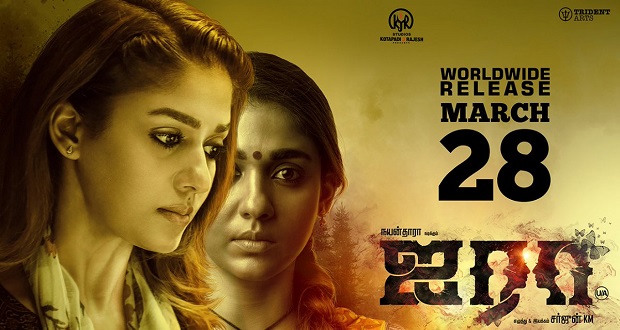 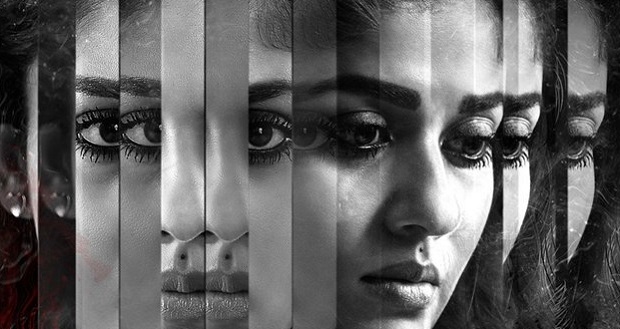