The official pooja of Samudhrakani’s Nadodigal 2 took place yesterday, with the team beginning the shoot as well. Sasikumar, Samudhrakani, Anjali, Athulya Ravi and many others took part in the pooja of the film.

Though the film has been titled after the blockbuster of the same name, it would not be a continuation and will have the same theme of the first.

Teaser work of 2.0 is going on in LA, clarifies Shankar 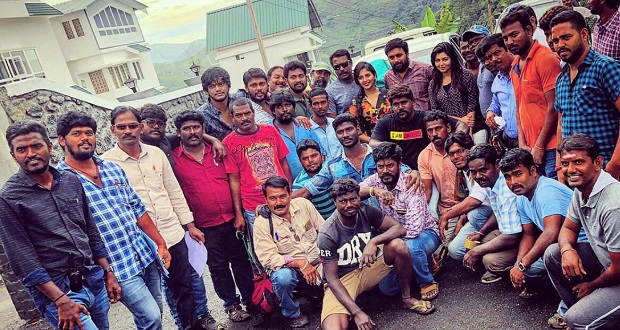