After his successful debut effort in Mounaguru, director Santhakumar is joining hands with Studio Green for his next untitled project. Mounaguru was a critically and commercially successful thriller with Arulnidhi in the lead role.

The film’s success even impressed AR Murugadoss that he is remaking it in Hindi with Sonakshi Sinha reprising the role of Arulnidhi. Studio Green has confirmed the news yesterday on its Twitter page. The details about the cast and crew of the project are yet to be announced.

Thala 57 to be directed by Vishnuvardhan? 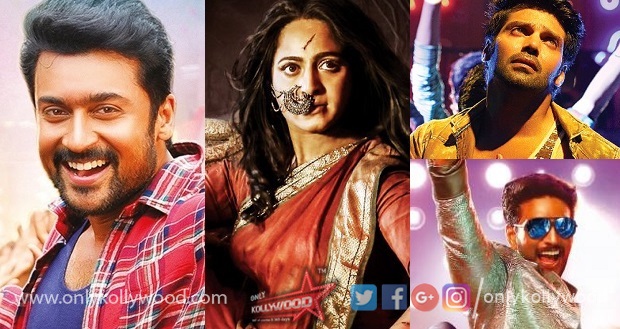 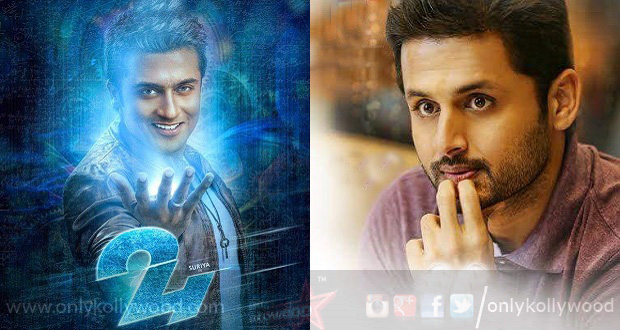 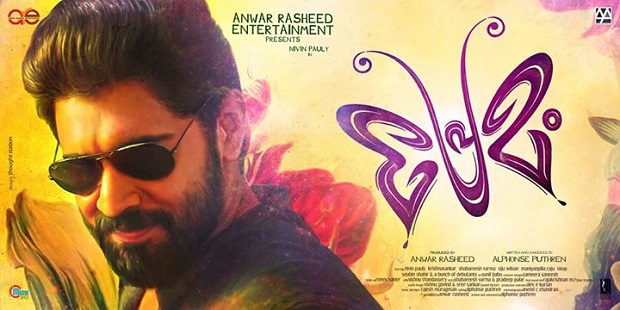 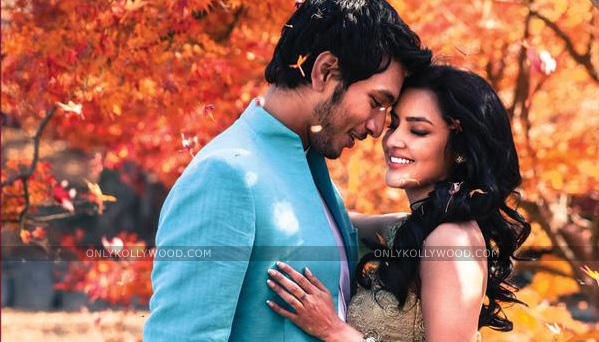