Megha Akash has been signed to pair opposite Vijay Sethupathi in his next untitled project. Earlier, the makers had roped in Amala Paul but she has opted out due to date clash with her prior commitments.

Director Magizh Thirumeni, known for his recent hit film Thadam, is all set to debut as an actor in the film, which will be helmed by newcomer Venkata Krishna Roganth and bankrolled by Esakki Durai for Chandra Arts.

Director Venkata Krishna is a former associate of filmmaker SP Jananathan. The film will have cinematography by Mahesh Muthuswamy. Nivas K Prasanna has been signed to compose the music. The shooting is currently underway in Ooty. 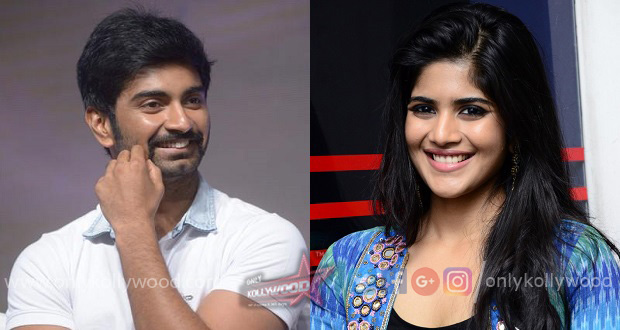 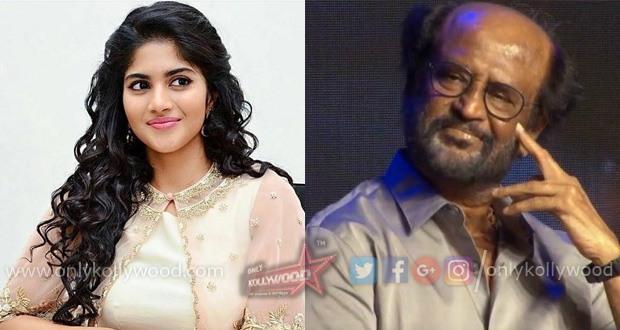