Megha Akash of Enai Nokki Paayum Thota fame has been signed to play the lead heroine in Simbu’s next untitled project directed by Sundar C. Bankrolled by Lyca Productions, the film is an official remake of Pawan Kalyan’s Telugu superhit Attarintiki Daredi.

The shooting of the film is expected to kickstart sometime this month in Hyderabad. Simbu is currently waiting for the release of Mani Ratnam’s Chekka Chivantha Vaanam on September 27th and also has a film called Maanadu directed by Venkat Prabhu.

Rajinikanth - Karthik Subbaraj film to head to Ladakh next 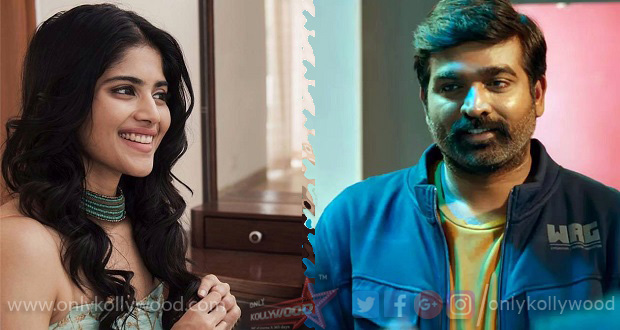 Megha Akash on board Vijay Sethupathi’s next; Amala Paul opts out