Meera Nandhan is the latest addition to Sarath Kumar’s Sandamarutham directed by A.Venkatesh. When the project was launched initially, Avani Modi and Sarayu were announced as the two female leads opposite Sarath Kumar in the film. Later, ravishing lass Oviya replaced Avani Modi since the latter demanded a lavish package as remuneration. Now, Sarayu has been dropped out of the film due to date issues.

The latest news is that Meera Nandhan, a Malayalam actress has replaced Sarayu and will be seen as one of the female leads in the film. The film is touted to be an action thriller. Sarath Kumar essays a dual role of an antagonist and hero. Samuthirakani plays an important role in the film. 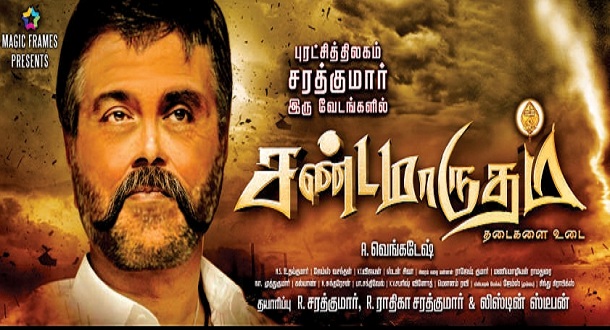