VIP is the talk of the tinsel town right now. Set to hit screens on July 18, Dhanush, Amala Paul and team are heavily promoting the film on social networks. Amala Paul, who earlier missed out her chance to work with Dhanush in 3, gushes about working with him in VIP. “He is so passionate about his work -his dedication is inspiring. Even if he hasn’t slept for two days, he would be there on the set, on time, shooting with utmost perfection. We often used to rehearse our scenes together and he used to give me a different perspective of the scene, which would actually be better than how it was written. It was great working with him.”

The role she plays in VIP is different from her earlier ones. This is the first time where she will be seen in salwar kameez throughout the film. On her role, she says, “Yes, it might be a girl-next-door kind of character and I have done that in the past, but this is different. There are some girls who come into a guy’s life and completely change them -I play one such girl.”

Ajith's next film is with Veeram Siva from November 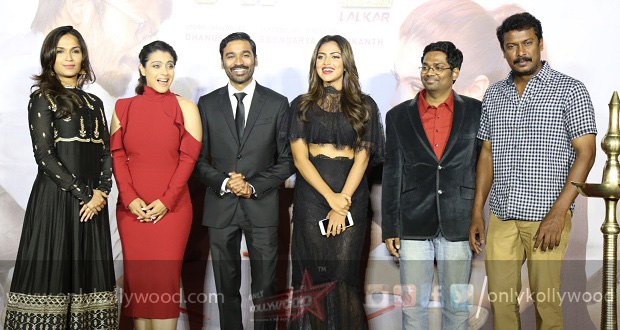 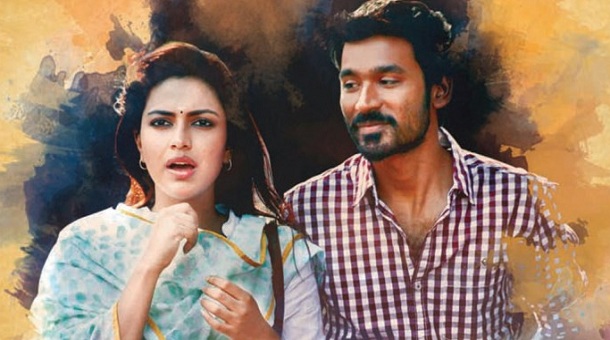 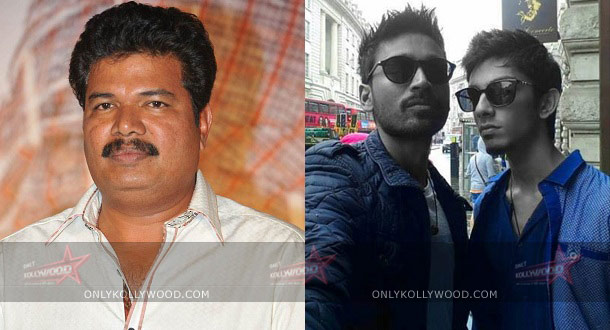 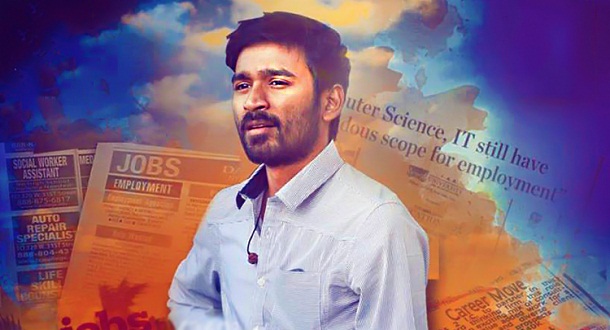