The album of Jyothika’s much-awaited Magalir Mattum composed by Ghibran will be launched on April 24th, confirmed the team. The makers are planning to release the movie in the last week of May, informs a reliable source.

Directed by Bramma of Kuttram Kadithal fame and produced by Suriya under the banner 2D Entertainment, Magalir Mattum has Jyothika essaying the role of Prabhavathi, a documentary filmmaker. Urvashi, Bhanu Priya, Saranya Ponvannan and Nassar complete the supporting cast. 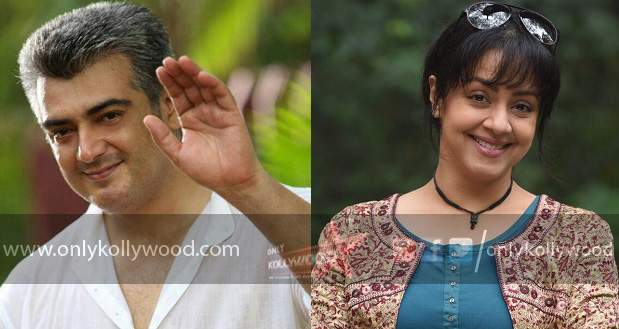 Jyotika opens up about her working experience with Thala Ajith 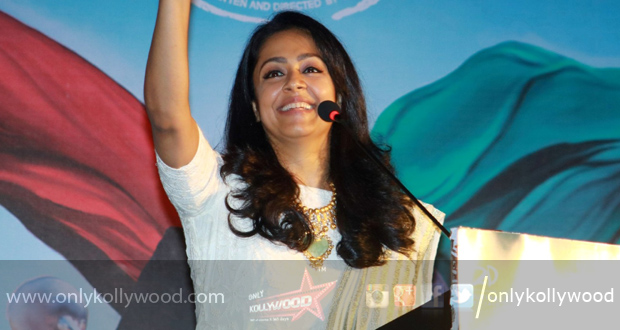