Coming back from a hit film Irudhi Suttru, Madhavan has already begun shooting for his next Tamil film Vikram Vedha in Chennai. The actor plays a cop in the film, who will go hammer and tongs to catch a gangster, a role essayed by Vijay Sethupathy.

Venkat Prabhu signs his next project! 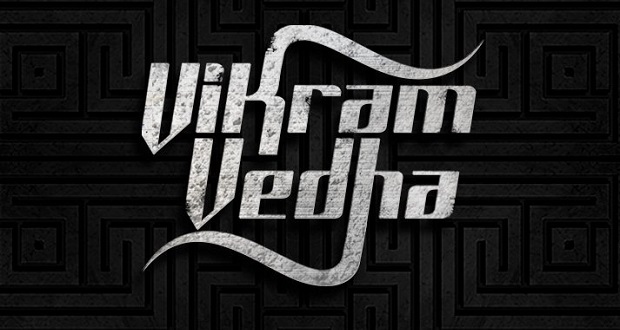 Pushkar-Gayatri to helm the Hindi remake of Vikram Vedha 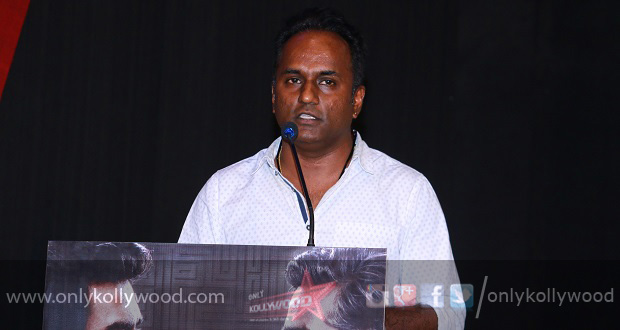 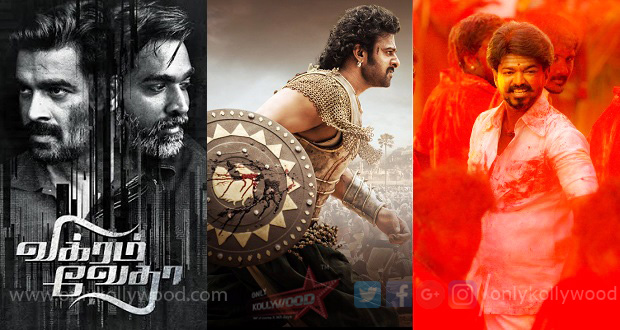 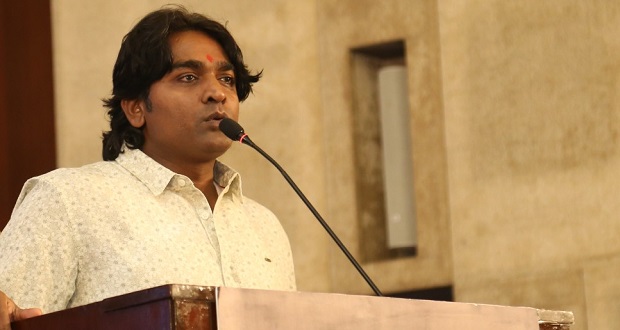 “Vikram Vedha will always be an important chapter in my life,” says Vijay Sethupathi