Maan Karate which is undoubtedly creating more buzz among audience right from its day of commence till the fresh first look posters out recently. The recent update on the movie is, team will be soon flying to shoot 2 songs in Taiwan! This shoot is said to be done during Pongal days here and the Maan Karate team will be celebrating festival being in the Republic of China.

This fantasy entertainer has Siva Karthikeyan, Hansika, Vidyut Jamwal, Sathish and many others in its cast. Music is by Anirudh, Cinematography by Sukumar, Story – Screenplay by AR Murugadoss, Directed by Thirukumaran and Produced by AR Murugadoss Productions in association with Escape Artists Motion Pictures. Anirudh’s musical songs will be out as a Valentines Day Special and the movie is slated to hit the big screens on April 11th.

Which one is for Vijay Sethupathi? 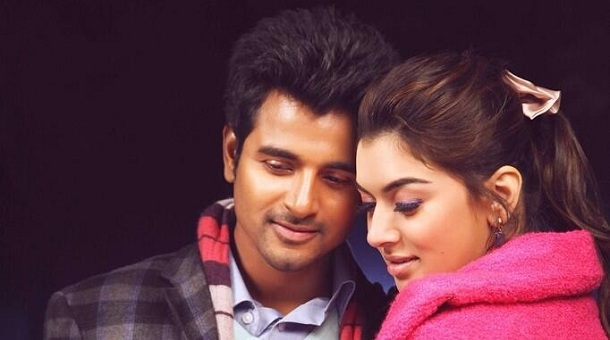 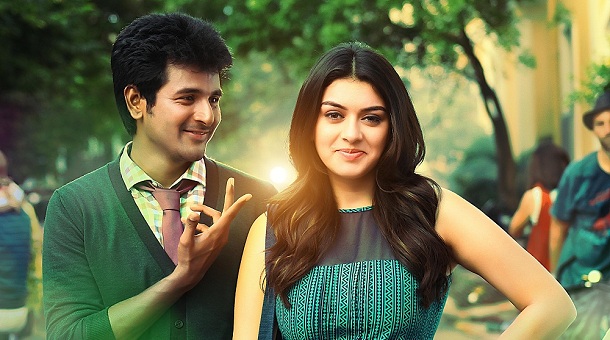 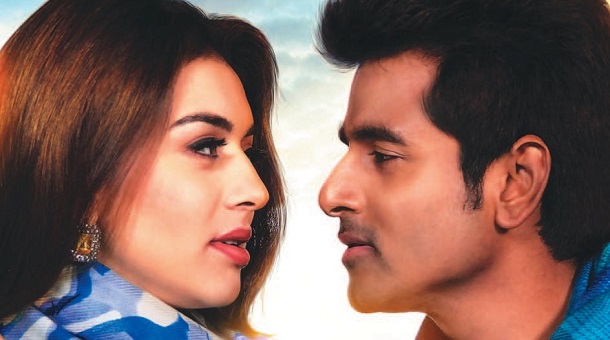 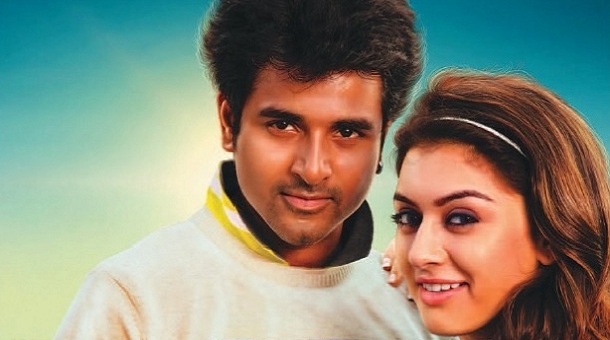