Maan Karate, the upcoming fantasy rom-com starring Siva Karthikeyan and Hansika’s audio was earlier scheduled to be out on Valentines Day, is now taken a push and slated to hit our ears on March 1st. This much awaited film’s music scores is been handled by Anirudh and the team is sure, that the tracks will be ahead of their previous (Siva – Anirudh) one Ethir Neechal.

The film is nearing completion in shoot and the movie will be hitting the big screens this April if mentioned. 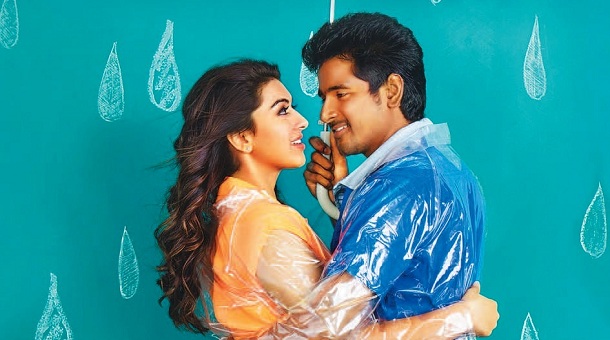 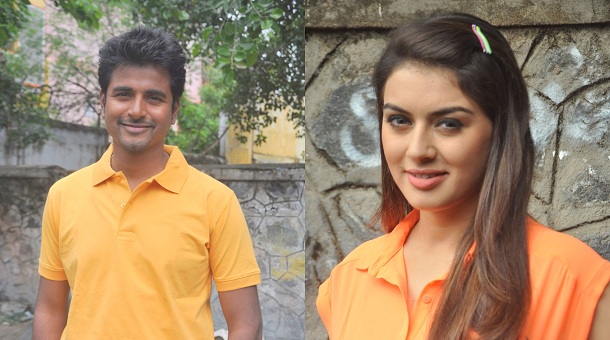