Both Veeram and Jilla is doing wonders at Box Office and Kollywood gears up for the next set of releases after the grand Pongal battle. If reports are to be believed, 3 movies are scheduled to hit the screens on January 24th and are as follows. 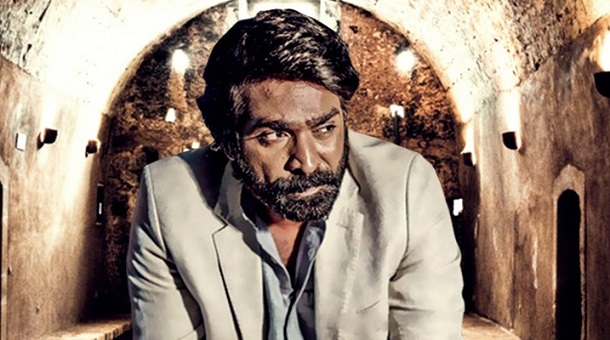 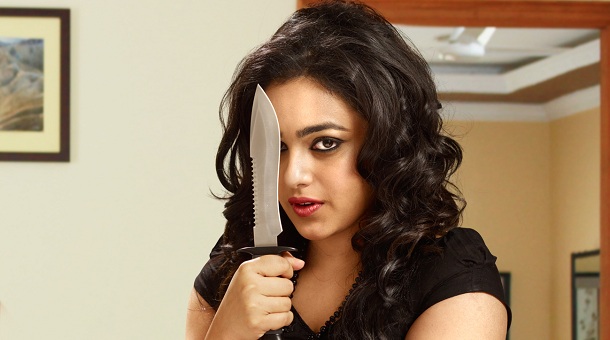 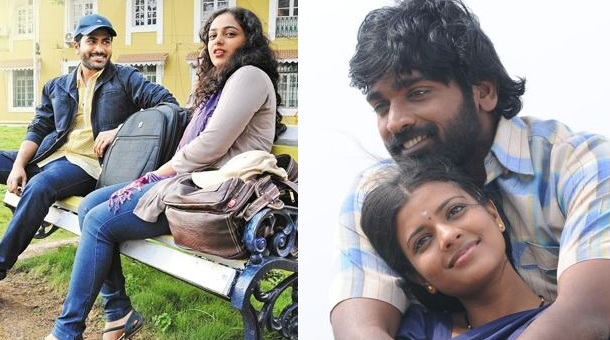 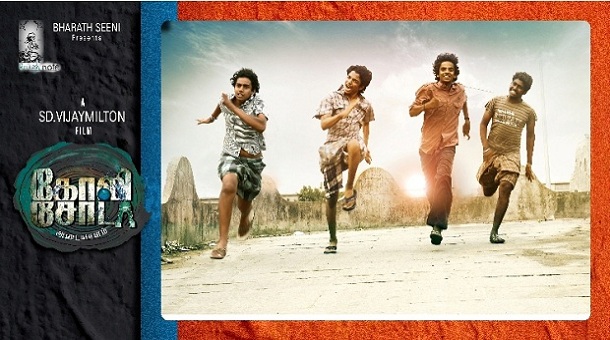