Cinematographer Vijay Milton’s directorial ‘Goli Soda’ has cleared in censors with a ‘U’. This true incident theme based movie casts Pasanga fame Kishore, Pandi, Sree Ram, Murukesh and bunch of kids in its cast. Director Pandriaj had penned dialogues for this film and it have music by Arunagiri. This much awaited film’s distribution rights was snapped by Thirrupathi Brothers and it will see its release on January. Team Goli Soda is very much confident on the film content and claims it as effervescence film! It may be mentioned, Trailer of this flick was out days back and it was well appreciated for its innovative presentation. 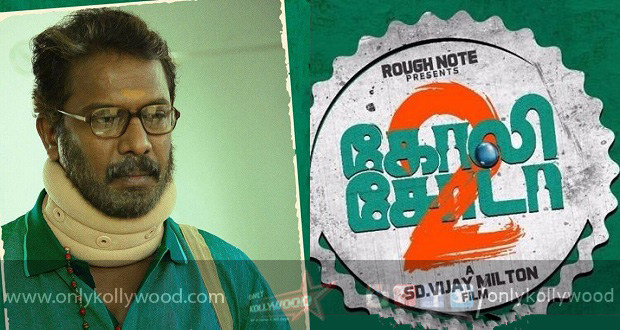 “Samuthirakani’s getup in Goli Soda 2 will be talked about,” says Vijay Milton 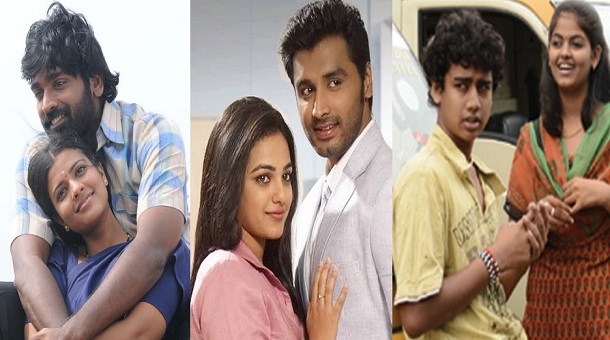 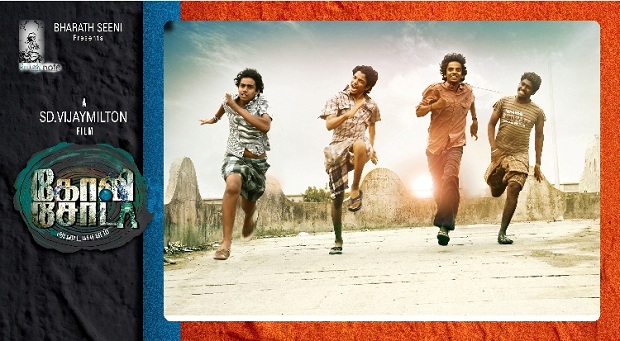 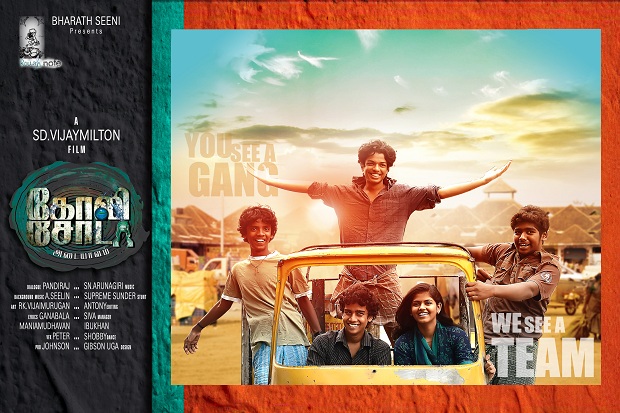