Lady Superstar Nayanthara’s Kolaiyuthir Kaalam, after a spate of postponements, has been now confirmed to hit the screens worldwide on July 26th. Earlier, the film was slated to release on June 14th before some financial issues pushed the plan.

The film has been under the post-production stage for a long time ever since the shooting was wrapped up. Directed by Chakri Toleti of Billa 2 and Unnai Pol Oruvan fame, Nayanthara is said to be playing the role of a deaf and mute character in this horror thriller, which is produced by Mathaiazhagan of Etcetera Entertainment. 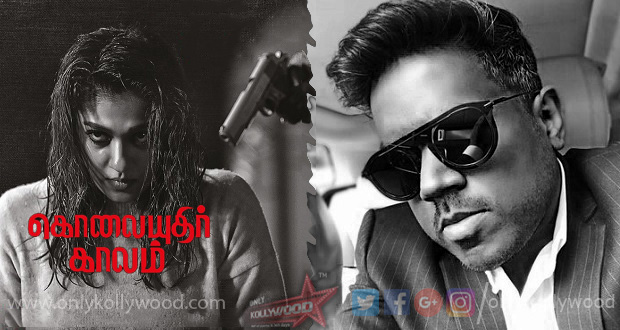 Kolaiyuthir Kaalam music is not composed by me: Yuvan Shankar Raja 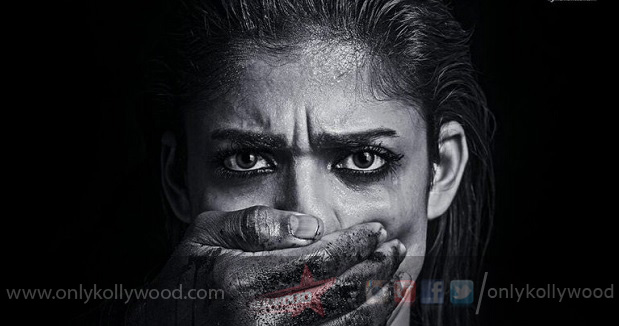