After the blockbuster success of KGF, Yash, Prashanth Neel and the entire unit will be starting the shoot for the sequel from the final week of April. The team is now in the pre-production stage, finalizing various inclusions like locations and the supporting cast. Yash is busy beefing up his body for the role, which requires him to look even more deadlier than the first part.

In order to shoot some of the complex action sequences in the film, the team would be roping in some foreign technicians and stunt masters. KGF 2 will be made on a grand scale, and will have more action than the first part! 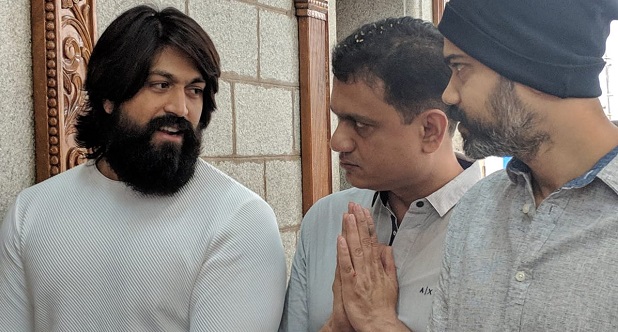