The pooja for KGF: Chapter 2 was held at the Kodandaram Temple in Vijayanagar today.  Directed by Prashanth Neel and produced by Hombale Films, the magnum-opus stars Yash and Srinidhi Shetty in lead roles.

Also starring Ananth Nag, Achyuth Kumar, Vasishta N Simha and Ayyappa P Sharma in pivotal roles, the first part of the film KGF: Chapter 1 emerged as a massive blockbuster and an industry hit in Sandalwood with more than Rs 65 crore distributor share in the state. In worldwide theatrical sales, the film’s lifetime revenue is estimated to be more than Rs 235 crore.

And it begins..
After KGF 1 being loved by u all,
CHAPTER 2 is all set to create double the Dhamaka!! Need your love and blessings as always 😊 pic.twitter.com/yI1Xb2r3Aa 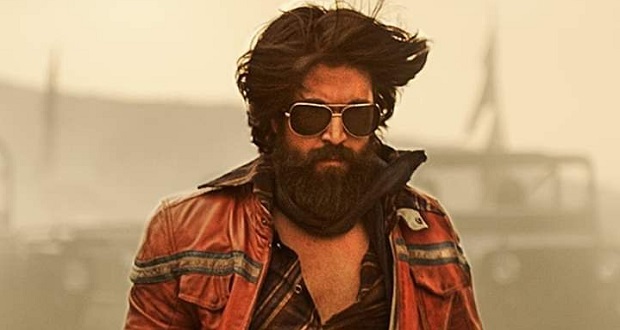 KGF 2 to go on floors by the end of April!