Keerthi Suresh, the female lead of Vikram Prabhu’s untitled flick with director Vijay, has been roped in to play the lead role in director Krishna’s Maaney Theney Paeye. Aari who was seen in Krishna’s Nedunchalai plays the lead role in MTP. “My earlier Suriya-Jyotika starrer, Sillunu Oru Kadhal, was a romantic family entertainer and Nedunchalai was based on real-life incidents on the highways. Maane Theney Paeye is a rom-com to be shot extensively in Chennai and USA. It has all the elements to attract the youth of today,” says Krishna to a daily.

It’s a love-story which spans different phases of life. Aari has toned down his physique and will sport a suave, stylish look for the film unlike his previous outing Nedunchalai. Keerthi Suresh will juggle between Maane Theney Paeye and Vijay’s untitled film for the next few days. 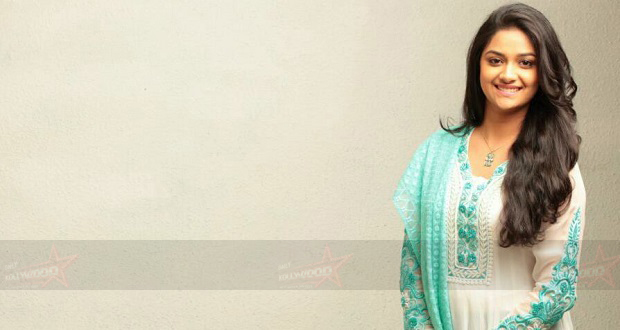 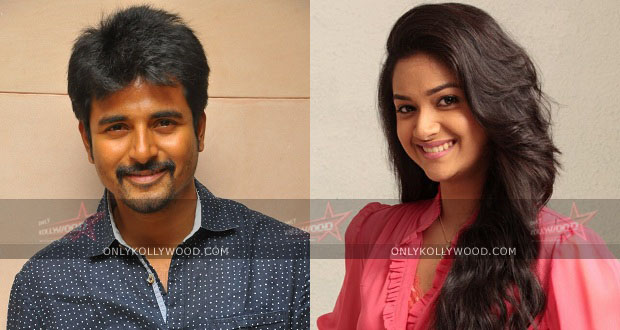 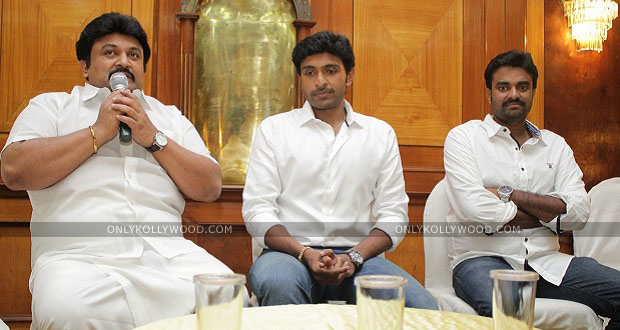