No film in the past decade commands an immense fan following like Thiagarajan Kumararaja’s Aaranya Kaandam does. The film didn’t do well upon its release, but later gained innumerable admirers online across the world. Time and again, fans have been pestering Charan to release the blu-ray, uncut version of the film online. Annoyed by the persistent requests, Charan cleared the air on why he was not able to release the bluray version of the film.

“Let me just say this. No company is interested in releasing the BR DVD of AK. Financially nt viable for me. Sorry guys. Will plan something.” posted SPB Charan on hs Twitter page. His upcoming production ventures include Caarthick Raju’s Thirudan Police and Madhumitha’s Moone Mooonu Varthai.

Dhanush's Anegan is eyeing for a Deepavali release 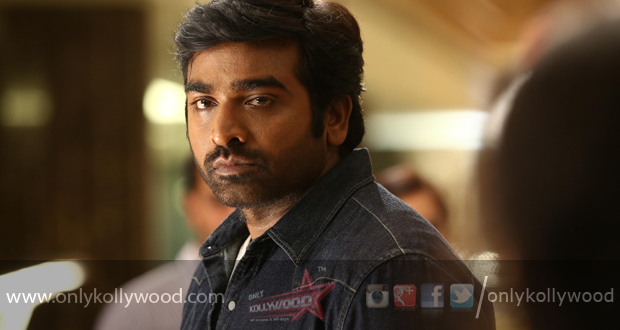 Vijay Sethupathi sports lady get up in Thiagarajan Kumararaja’s next 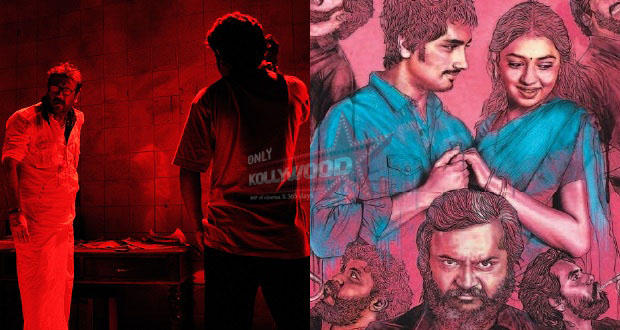 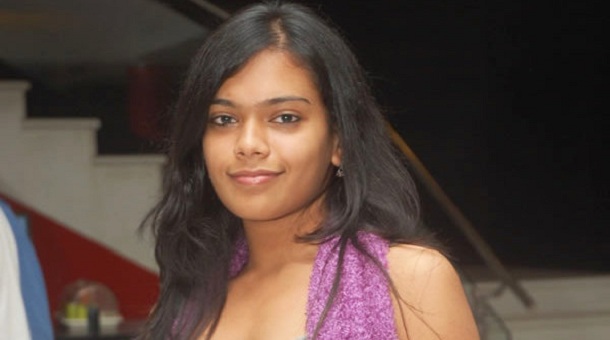