Here is Subaskaran Allirajah’s exclusive interview to a Tamil magazine. This is the first time Subaskaran has opened up about the controversies surrounding Kaththi.

Ayngaran International Karunakaran on Lyca Subaskaran: I was born in Sri Lanka. But, I moved out of the country 30 years back. I have been in the cinema industry for 27 years and Lyca Subaskaran has been a friend of mine for the past 20 years. He belongs to Mullaitheevu and he is one hundred pecent Tamilian.

“This is the first time I’m talking about Kaththi.”

“We have not received any complaint stating Lyca is making films against the law. So, we have nothing to do with this.” 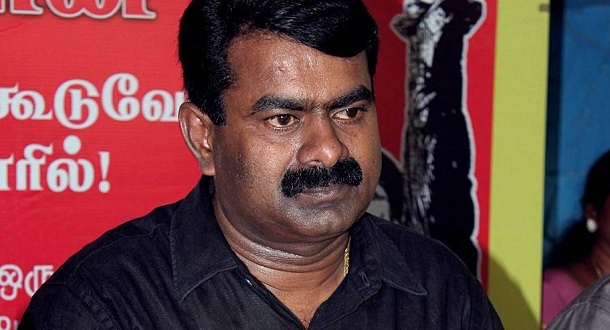 Seeman’s five pertinent questions in support of Vijay and Kaththi