It was only a day before PVP Cinema officially announced that it will produce Karthi’s next untitled film directed by popular Tollywood director Vamshi Paidipally. The film will be a bi-lingual in Tamil and Telugu and will have Nagarjuna sharing screenspace with Karthi. The dubbed version of Karthi’s Tamil films Paiyya (Awara) and Naan Mahaan Alla (Naa Peru Siva) have done good business in AP and heaped profitable revenue for distributors and theater owners.

Cashing in on his rising popularity in Tollywood, Vamshi Paidipally is making a feel good bromance with Karthi and Nagarjuna in lead roles. Reliable source say the film will have only one heroine though. Karthi has dubbed in own voice for his films in Telugu and is likely to do so for this untitled flick too. “It is a feel good bromance and I am happy to share screen space with Nagarjuna,” says Karthi. He also says working in a Telugu film with live emotions is going to be challenging though he is well-versed in the language. 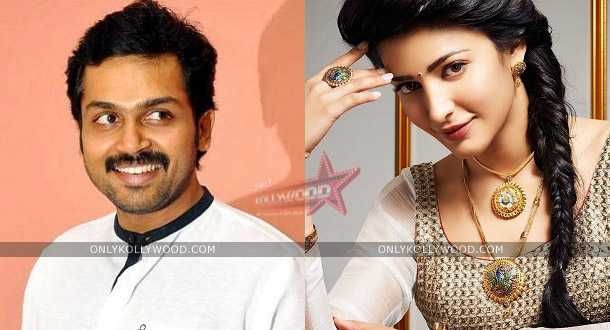 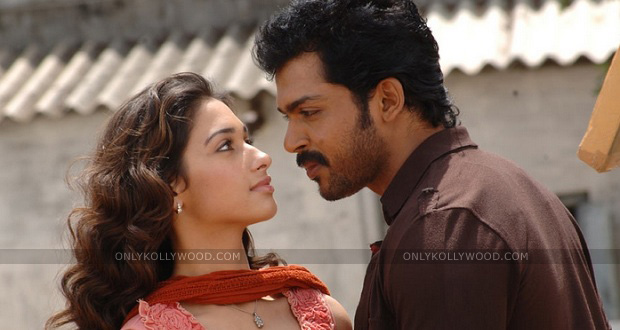 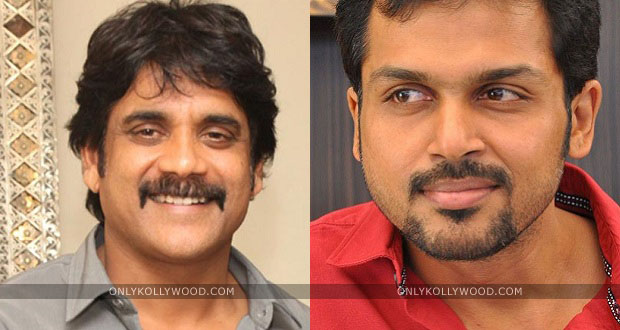