The official teaser of Jyotika’s Kaatrin Mozhi will be released on September 20th. The film, which is bankrolled by Dhananjayan’s BOFTA Media Works, is an official remake of Vidya Balan’s Tumhari Sulu.

Directed by Radha Mohan, Kaatrin Mozhi also features Viddarth in an important role. The film is scheduled to release for the Ayudha Pooja weekend on October 18th alongside Vishal’s Sandakozhi 2 and Dhanush’s Vada Chennai on October 17th.

Is Vikram's next a remake of Don't Breathe? 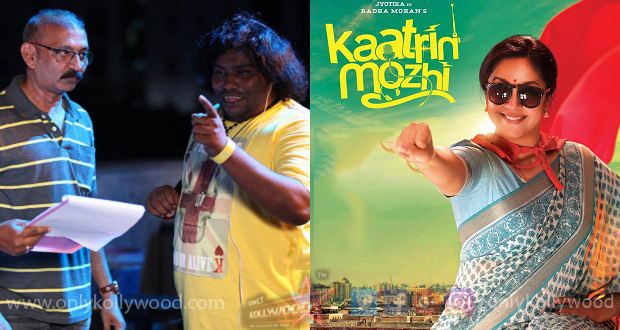 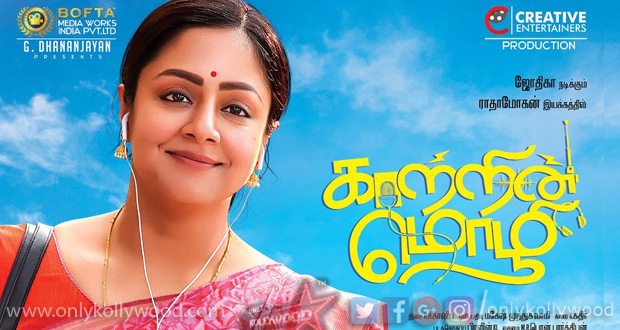