Reports are rife that Chiyaan Vikram’s ongoing untitled project with Thoongavanam director Rajesh M Selva is a remake of Hollywood blockbuster Don’t Breathe. Although it’s reliably learnt that the film is a remake of a foreign movie, it’s still not known if it is Don’t Breathe.

Earlier, Don’t Breathe was supposed to be remade by Anand Shankar for Studio Green before he moved on to kickstart NOTA with Vijay Deverakonda. 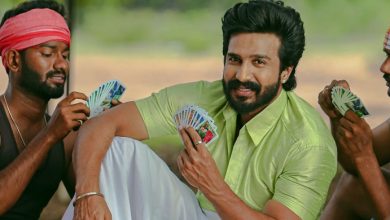 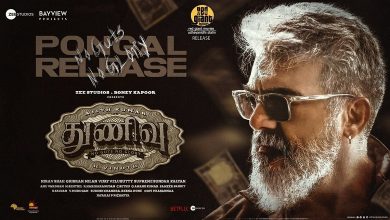 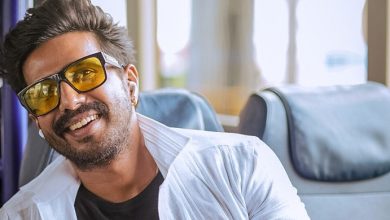 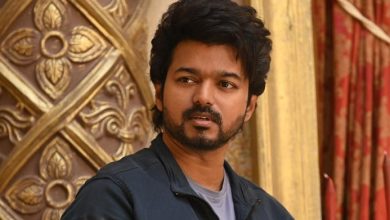