Director Gokul who is currently busy with the post production work of his third outing Kaashmora says it will be a milestone in his career. The team has apparently worked with 25 different studios for the VFX and 3D Face Scan technology related work.

Karthi reportedly plays three roles in the film including a warlord and a youngster. The third role is said to be a surprise for viewers in the film. Gokul has also revealed that period portion in the film will last for 30 minutes.

Produced by Dream Warrior Pictures, Kaashmora is all set for Diwali release. The audio and trailer launch is scheduled to happen on October 7th. The movie has Nayanthara and Sri Divya as female leads. Santhosh Narayanan composes music. 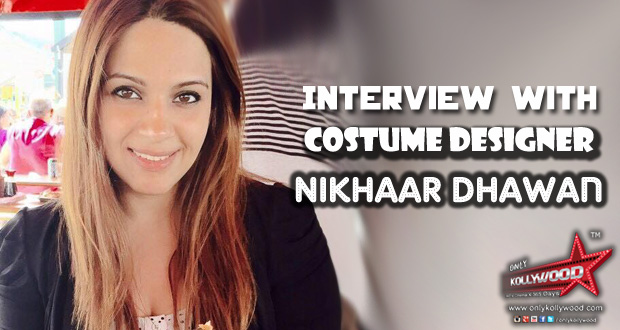 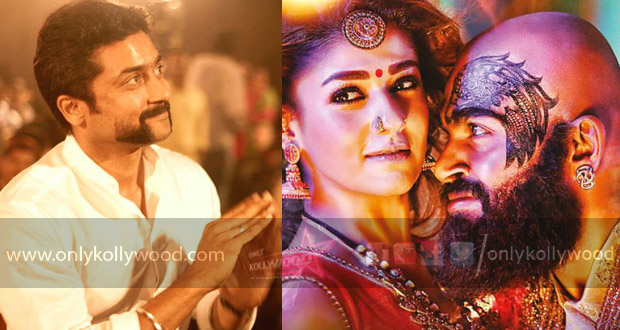 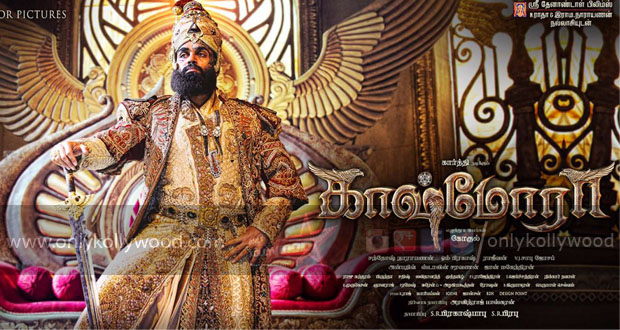 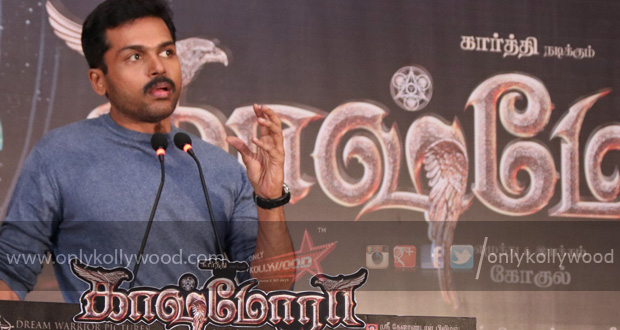