Jyotika’s film with debutant director S Raj has been reportedly titled Raatchasi. She will be seen playing the role of a government school teacher, who strives to improve the educational conditions of the students.

Produced by SR Prabhu’s Dream Warrior Pictures, the film also stars Poornima Bhagyaraj and Sathyan in important roles. Jyotika is presently busy shooting for an untitled film for Suriya’s 2D Entertainment, which is being directed by Kalyan of Gulaebaghavali fame. She has also signed Drishyam director Jeethu Joseph’s next, where she will be seen sharing the screen with Karthi.

Jyotika to team up with Sasikumar next? 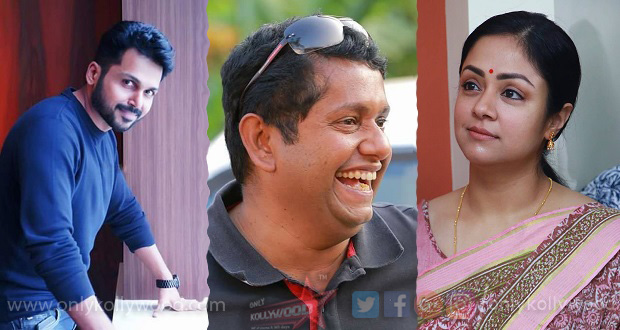 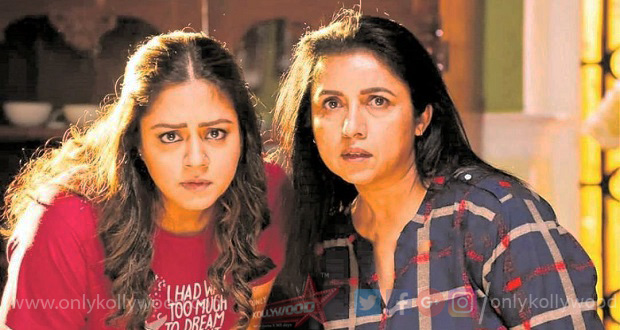