It’s unclear whether Aishwarya has been approached to pair opposite Siva or for some other role. Produced by Sun Pictures, the yet-untitled project was made official only a few days back. Sivakarthikeyan has just started shooting for Irumbu Thirai fame director PS Mithran’s next and will move on to Pandiraj from early May if things go well as planned. 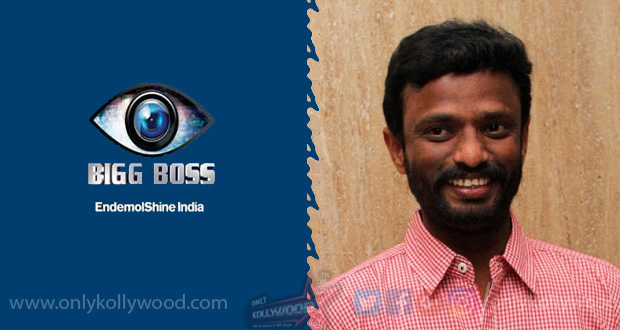 Sivakarthikeyan signed by AGS Entertainment next?