After the critically acclaimed Enakkul Oruvan, Siddharth is gearing up for the second release of this year Jil Jung Juk, which is directed by debutant Deeraj Vaidy. The film will release on December 25th for Christmas, confirmed Siddharth who produces the project under his home banner Etaki Entertainment.

Billed as a dark action comedy, the film has music composed by Vishal Chandrasekhar. The first single from the album Shoot The Kuruvi by Anirudh Ravichander received raves from netizens. It must be noted that Dhanush’s Thanga Magan, Udhay’s Gethu and Vishal’s long pending Madha Gaja Raja are vying for December 18th release. 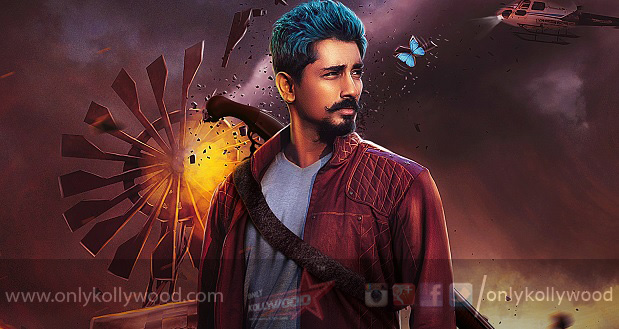 “There is nothing experimental about Jil Jung Juk,” says Siddharth