So, Jigarthanda release date is announced finally. The sumptuous dessert is ready for us to taste on July 25th. It is likely to clash with the black-comedy Sathuranga Vettai and Vijay Antony’s Salim. Studio Green was earlier looking to release Madras on the same date. Since three films have already confirmed its release now for the day, Madras is likely to get postponed.

Jigarthanda is a musical-gangster film with a unique story-line and directed by Karthik Subburaj of Pizza fame. Produced by Kathiresan of Aadukalam fame, the film features Siddarth and Lakshmi Menon in lead roles. The film also a good supporting cast in Bobby Simha, Somasundaram of Aaranya Kaandam fame and Prathap Pothen. Quirky tunes by Santhosh Narayanan and a spate of interesting first-look teasers have already increased the expectations for this gangster saga.

Ai movie Story And Everything You Need To Know About It 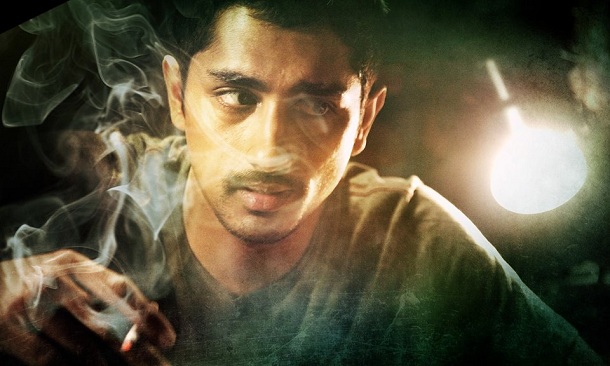 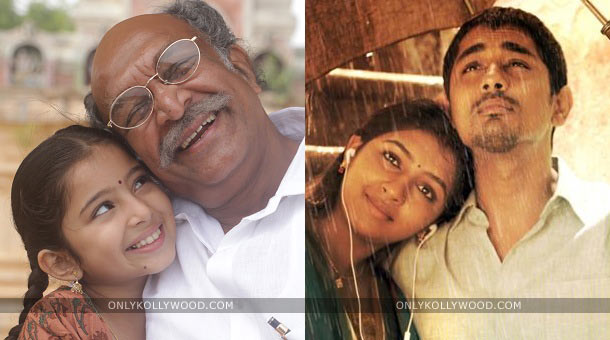 Saivam to clash with Jigarthanda on June 27? 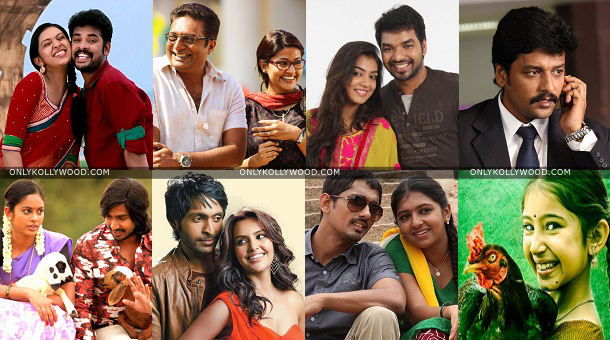 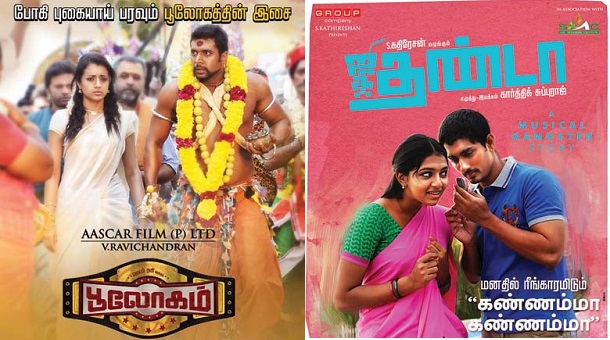 Bhooloham to clash with Jigarthanda?