Shankar’s AI has been the industry’s best kept secret ever since the film was launched two years ago, but not anymore. An exclusive story in Kumudham busting  myths surrounding the magnum-opus and about interesting details of the project have piqued the curiosity of the audiences. Now, the expectations for the film are sky-rocketing, to say the least. Find below few interesting excerpts from the cover story of the magazine.

The film is not about corruption like all other Shankar films. Contrary to reports which surfaced earlier, AI does not deal about politics in Olympics. So, it is neither a sports-based thriller.

Vikram is not essaying a dual role but dons multiple avatars in the film which will leave you awestruck. One of his get-ups will remind you of Hollywood actioners and his look for romance portions is nothing but Romeo in disguise. One such look is a gigantic Vikram which people might mistake for CG. None of his looks in the film are rendered through animation or graphics. It’s completely original and he put on a lot of weight for this role. He had to increase his weight to 110 KG for portraying this mammoth figure on screen for a particular song.

Budget of the film

The total budget of the film is 150 crores. More than 10,000 people have worked on this project. Make-up expenses (done by WETA, NewZealand) alone costed the team 5 crores. The expenses for food, costumes and flight tickets stand at 5 crores, 8 crores and 9 crores respectively. The assistant directors who worked on the film were paid a remuneration of 7 lakhs per month. The entire shooting period of the film is 2 years, 4 months. The team camped in China for 60 days and completed 40 % of the shooting there.

There are totally five songs in the album. AR Rahman has crooned for song which goes, “Ennodu Nee Irunthal Uyirodu Naan Irupen.” Another song was shot in a park near Kodaikanal in the land owned by Vijay Mallya. Only Kollywood earlier reported about this here.

Aascar Ravichandran is planning to bring Bill Clinton for the grand audio launch function. It will be held in different parts of the country including Chennai, Hyderabad, Mumbai, Delhi and in US. But, Clinton will participate only if the makers agree to donate 10 crores for his cancer foundation, says reports.

Vikram’s make-up had a special chemical which demanded the actor to stay in low temperature. WETA team has designed a special refrigerator where he used to stay inside for long hours to preserve his make-up. Only liquid items were fed to him through tubes. He survived the shooting daily with a biscuit pocket and only juices. 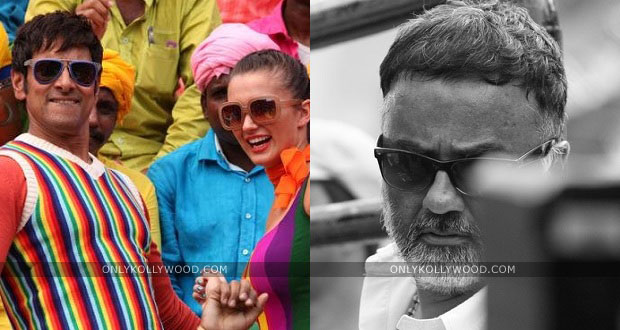 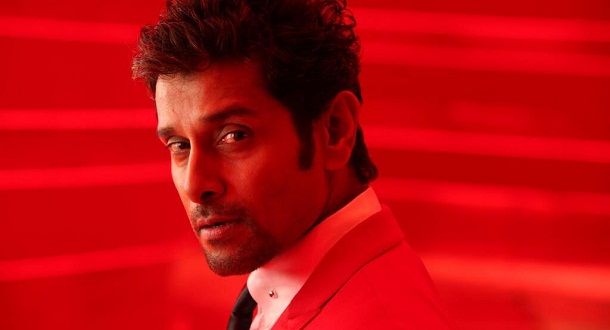 What is the central plot of Vikram- Shankar’s Ai? 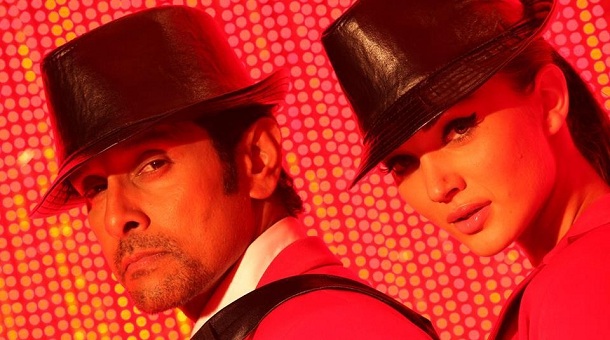 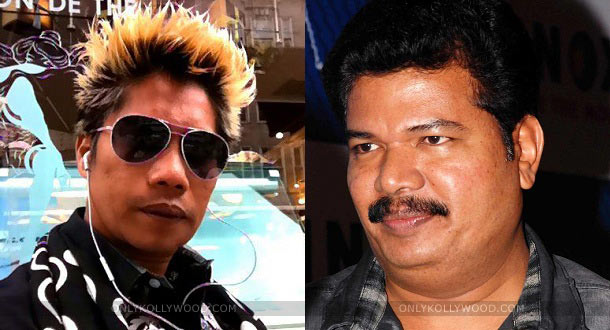