We reported yesterday that Balaji Tharaneetharan of Naduvula Konjam Pakkatha Kaanom fame will direct his next film titled Oru Pakka Kathai. The film will go on the floors from Monday with Kamal Haasan flagging off the proceedings. Now, the latest update is Kalidas Jayaram, son of Malayalam actor Jayaram, will play the lead role in the film. The female lead is not finalized yet. Recently, Kalidas’s impromptu mimicry performance in Vijay Awards went viral on the internet.

C. Prem Kumar and R. Govindraj have been retained from NKPK as cinematographer and editor respectively. Oru Pakka Kathai has music by Govind Menon. While Vinoth Raj Kumar will handle the art department, Gopi Prasanna of Kaththi and Raja Rani fame has been roped in as creative designer. The film will be produced by K.S. Srinivasan for Vasans Visual Ventures. 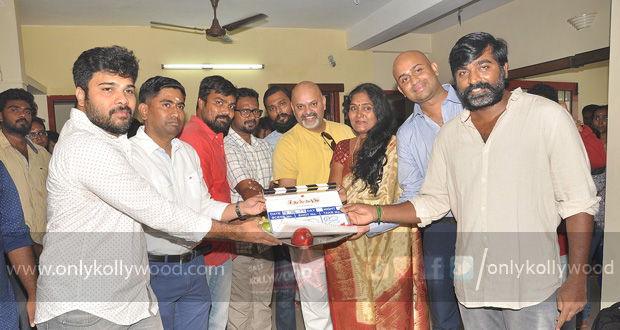 Vijay Sethupathi and Balaji Tharaneetharan team up for ‘Seethakathi’ 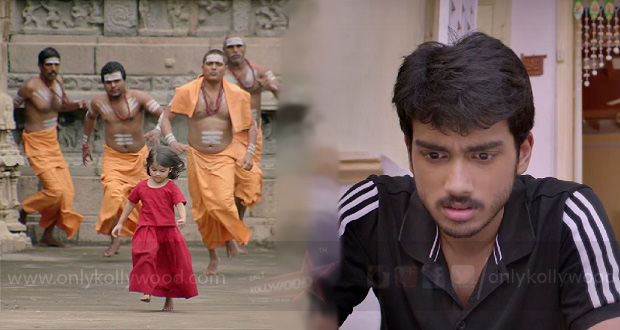 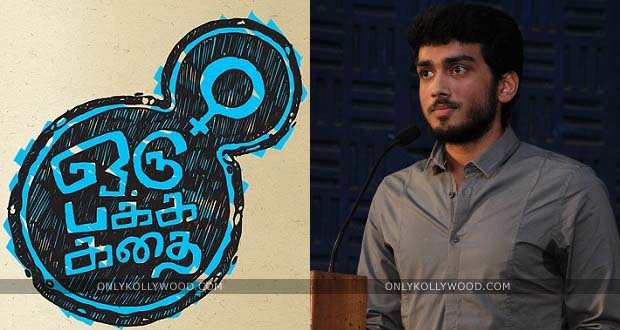