Jayam Ravi’s upcoming project with director Suraaj of Padikathavan and Marudhamalai fame is waiting for the female lead to start the proceedings. Earlier, Kajal Aggarwal was approached to pair Jayam Ravi, but she was opted out by the makers since she demanded a whopping sum as remuneration. Later, Catherine Tresa,  who is awaiting the release of Karthi-starrer Madras was approached for the role.

Now, sources say the team is thinking that a more experienced artist could pull off the role easily and seems to have approached Trisha for the role. The shooting will commence in Pondicherry from August 5th and Trisha is likely to be on board, says a reliable source. This untitled flick also marks the comeback of actress Anjali to Kollywood after a long time.

Trisha and Jayam Ravi are waiting for the release of Bhooloham.

Samantha back in Chennai for Kaththi song shoot 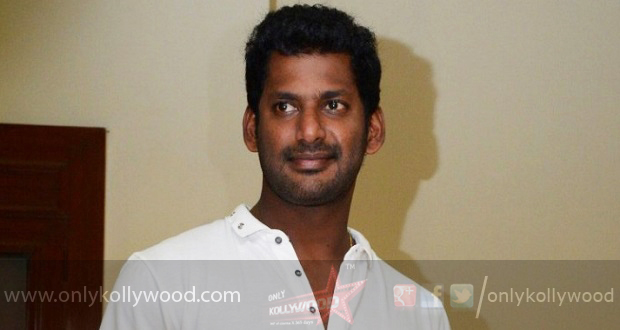 Director Suraaj confirms his next with Vishal 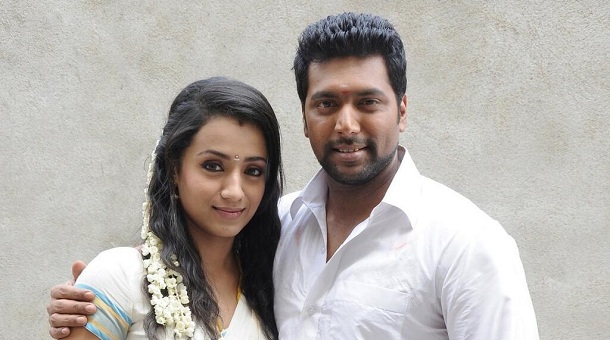 Trisha is a great actress to work with, says Jayam Ravi