The makers of Thumbaa have revealed that Jayam Ravi is playing a special cameo in the film, which is all set to hit the screens on June 21st.  “We are overwhelmed with Jayam Ravi sir’s great gesture of accepting to play the cameo in this film. With his star status escalating with each project and his calendars inked with continuous works, it’s really surprising & exciting to see him give a nod,” says producer Surekha Nyapati.

He added: “We want to keep it as a surprise element and believe that audience will enjoy his screen time though it’s a cameo.” Thumbaa is directed by Harish Ram LH and features Darshan, Keerthi Pandian and Dheena in the lead roles. The film is produced by Surekha Nyapati for Regal Reels (OPC) Private Limited in association with Roll Time Studios LLP with KJR Studios Kotapadi J Rajesh acquiring the worldwide theatrical rights. 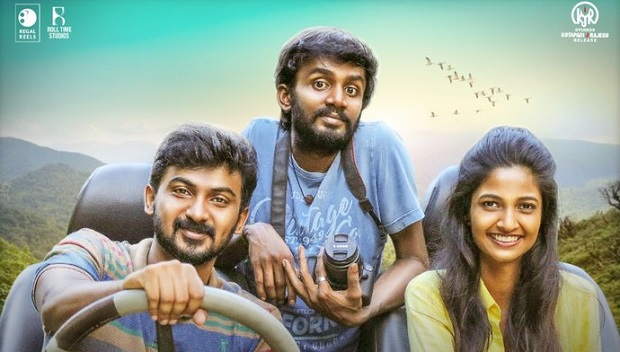 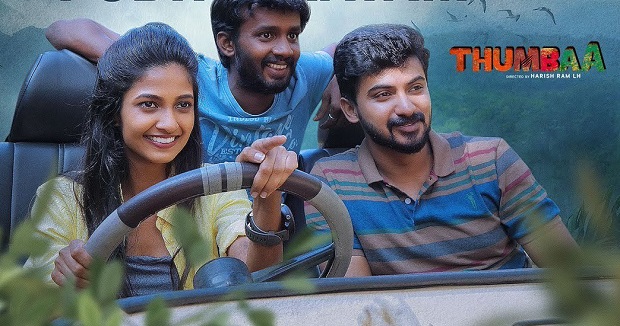 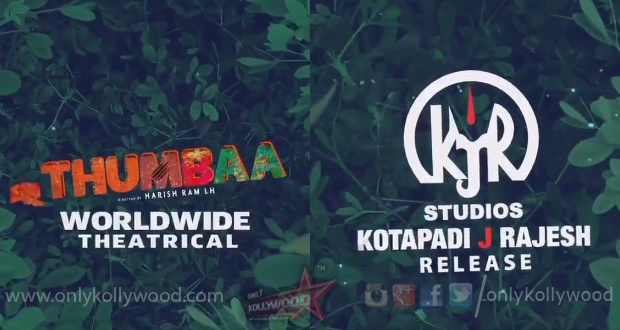