Jackie Shroff, who made an acclaimed debut as villain in Aaranya Kaandam and was last seen in Kochadaiyaan, has been signed by producer CV Kumar for his directorial debut Maayavan which is currently underway.

The film is billed as a bilingual and stars Sundeep Kishan and Lavanya Tripathi in the lead roles. Akshara Gowda of Arrambam fame plays an important role. Jackie Shroff is expected to join the team next week in Chennai to start shooting his portions. Jointly produced by Studio Green and Thirukumaran Entertainment, Ghibran composes music for the film. 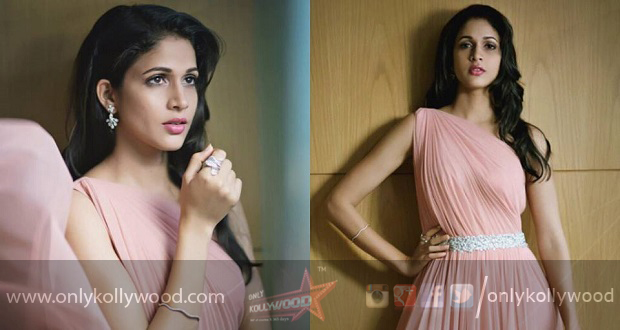