The satellite rights of Arulnithi’s Iravukku Aayiram Kangal have been acquired by market leader Sun TV for a reportedly good sum. The makers are currently waiting for the ongoing stalemate between TFPC and DSPs to draw to a close to release the film.

Produced by Axess Film Factory and directed by debutant Mu.Maran, IAK is presented and marketed by 24 PM, the marketing and distribution wing of RD Raja’s 24 AM Studios. 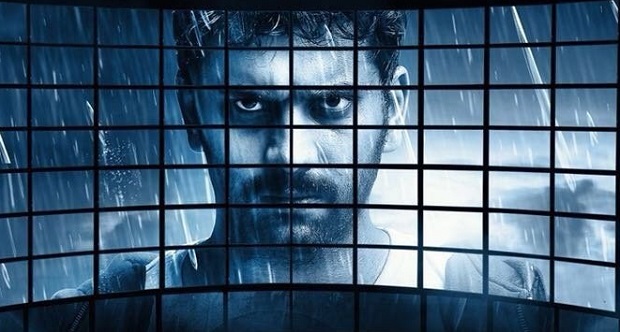 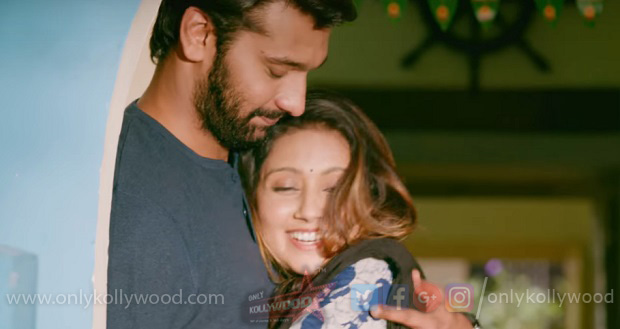 Iravukku Aayiram Kangal audio to be launched on February 9th 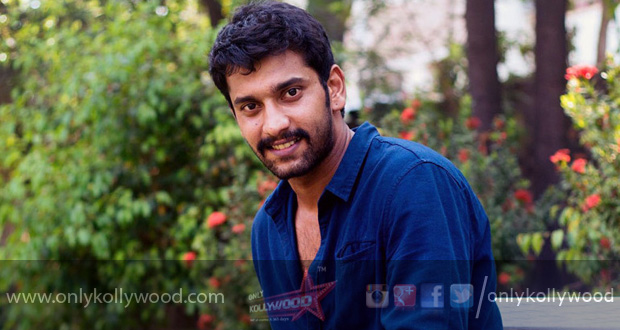