Originally set to release in December, Simbu – Nayanthara-starrer Idhu Namma Aalu was postponed due to post-production work and few left over scenes. Now, the team has almost completed the entire post-production related activities and waiting for the album from Kuralarasan, Simbu’s brother, who is debuting as a music composer in the film.

“#IdhuNammaAalu Edit / Dub / FX / Color Correction completed. Waiting for Songs,” posted Pandiraj today on his official social media page. Interesting thing about the album is Yuvan Shankar Raja has crooned for an intense pathos. The film is highly anticipated since it marks the reunion of Simbu and Nayanthara on screen after their infamous break-up few years back. 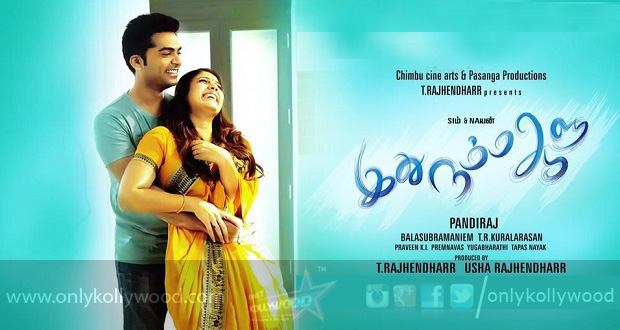 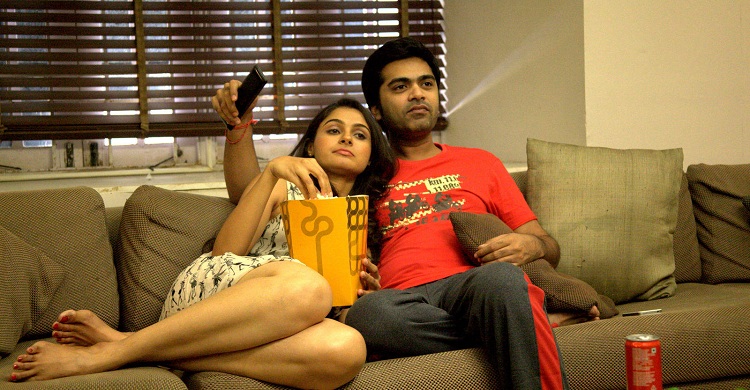 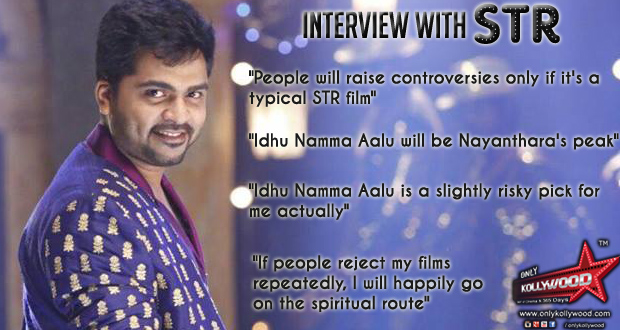 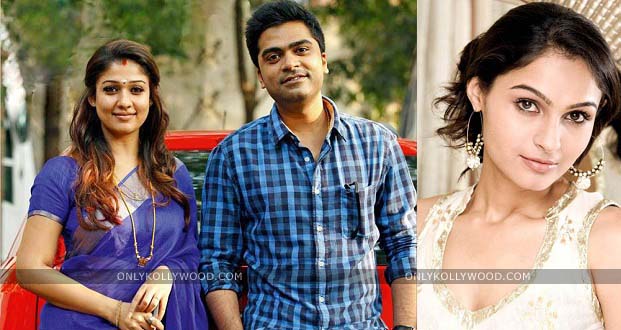