After reports in a section of media with fabricated quotes about Simbu’s stand in the ongoing Cauvery row, the actor, who has just completed the final leg of shoot for Gautham Menon’s Achcham Yenbathu Madamaiyada, has cleared the air.

“Today I was informed by well wishers, as well as my father, about my ‘apparent’ comment on the sensitive Cauvery issue. As a responsible citizen, I’m aware of my role and clearly understand my limits too. I have not made or given any statement on this issue. This is an issue between two states, and not a platform for artistes to engage in propaganda or take lightly. The elected leaders of both states with the support of the judiciary will provide us a solution. The best we can do is to pray for a good monsoon that can provide prosperity and peace to both the states. I also hope that at no cost should this issue jeopardize the relationship between the PEOPLE of these two states, who have coexisted as neighbors. I hope we are able to overcome this crisis soon.‎ I reiterate that I will be the last person to garner publicity by issuing political statements that could endanger the peace of both these states,” said Simbu in an official statement. 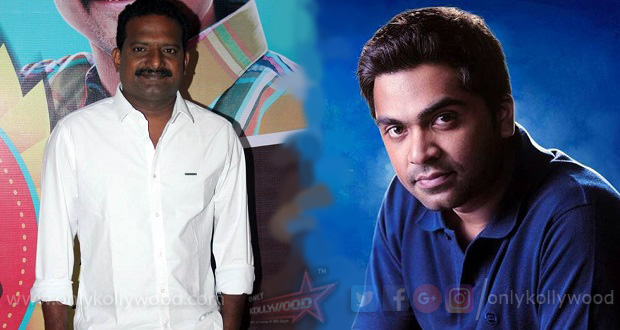