Bobby Simha, who bagged a bevy of offers post his national award-winning performance in Jigarthanda, reveals that he plays a double role in his upcoming release Urumeen directed by Sakthivel Perumalsamy.

“I play the role of Selva and Cheliya, two characters from two different eras. Sakthivel, the director, is my friend. This script has been brewing in his mind for five years. We have been waiting for the right time and budget,” says Bobby who is awating the release of Paambhu Sattai, Bangalore Days remake and Masala Padam, which are currently under various stages of post production.

Pitchaikkaran will be a November release, confirms Vijay Antony 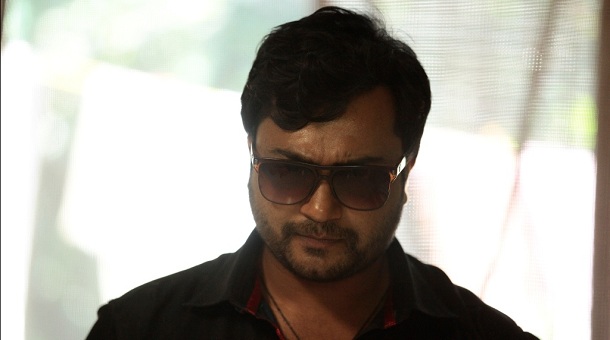 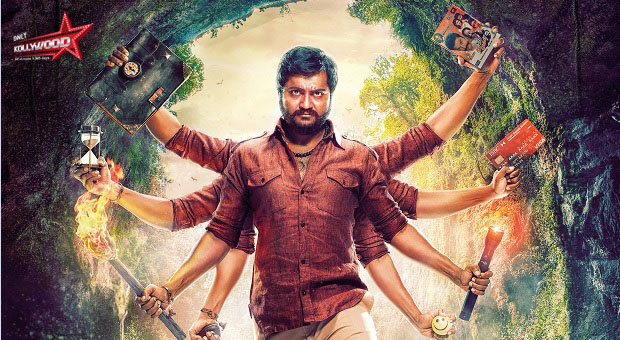