“I was always clear that I never wanted to be a Chief Minister. I announced it in 2017 itself. I need a political change. I greatly respect Anna. Show me anyone. All the good leaders have to brought to the limelight. NRIs are waiting for a change in political culture. I consulted experts. Except a few youth, others rejected the idea of separate leadership for party and government. I was taken aback. A youngster with character, compassion and foresight will be fielded as the Chief Minister candidate,” said Rajinikanth.

“There were two stalwarts in our politics, one was Jayalalithaa and one was Kalaignar. People voted for them but now there is a vacuum. Now, we need to create a new movement to bring change,” Rajinikanth added. 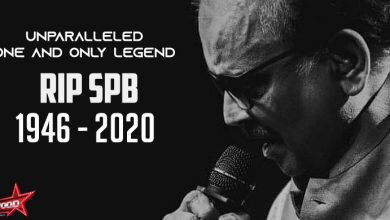 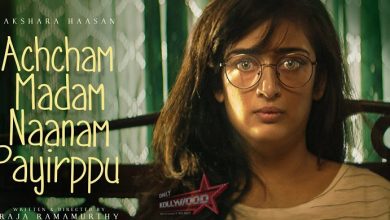 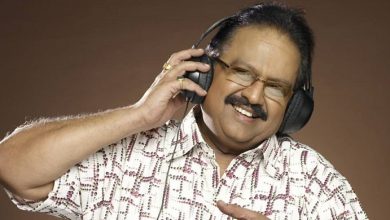 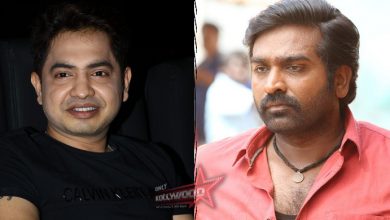