Lyricist – singer – actor Arunraja Kamaraj is celebrating his birthday today, June 15th. He is the current talk of the town thanks to the phenomenal impact created by Kabali’s ‘Neruppu Da’, a song that he wrote and sung. In this small chat with Kaushik LM for Only Kollywood, Arunraja was short of words and clearly bowled over by the response, “I am just speechless as the response has been beyond my wildest expectations. It is an exciting fan moment for me and am not able to describe it. After Theri and now Kabali, it is just a dreamy feeling.”Ask him more about the process of creating ‘Neruppu Da‘, he adds“Director Ranjith was there when I wrote the song. He described the situation and Santhosh’s track was just amazing. I randomly wrote what I had in mind and Ranjith said ‘Supera irukku da’. We then got the song approved and recorded it. It just happened like that.”Arunraja is eagerly waiting for Superstar’s feedback on the track, “I am yet to know whether he has listened to it or not.”As an actor, Arunraja has played a small role in his friend Sivakarthikeyan’s Remo and is also doing a full length comedy role in debut director Saravanan’s film for Axess Film Factory. Interestingly, Arunraja is the creative head of this company and will be involved in the production too.

Nayanthara's next is a bi-lingual 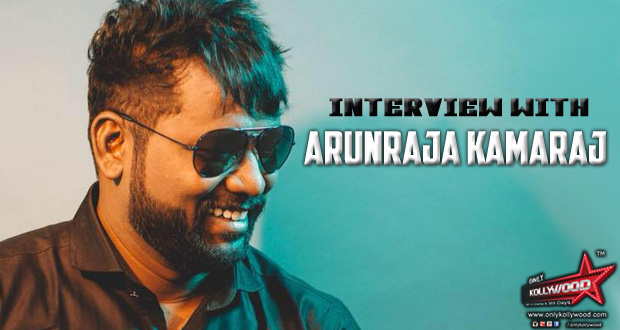 Interview with the multi-faced Arunraja Kamaraj 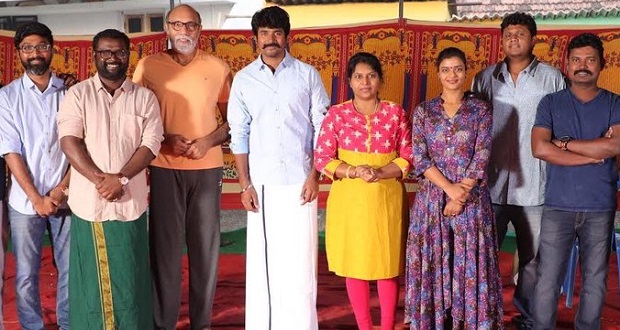