After allegations of non-payment of dues by a distributor called Selva Kumar for the losses he incurred on Kabali, producer Kalaipuli S Thanu unmasked his real identity at a press meet yesterday.

“Selva Kumar is not even a distributor. He was one of the witnesses who had signed for Venugopal, who was the North Arcot distributor of the film. Selva Kumar is needlessly creating a ruckus now since Kaala release is nearing. Kabali was an absolute profitable venture for me. There’s no question of losses,” said Thanu.

Thanu also said that he would initiate talks with the Producers Council regarding this once Vishal comes back from his temporary sojourn.

"NGK" is the title of Suriya - Selvaraghavan film 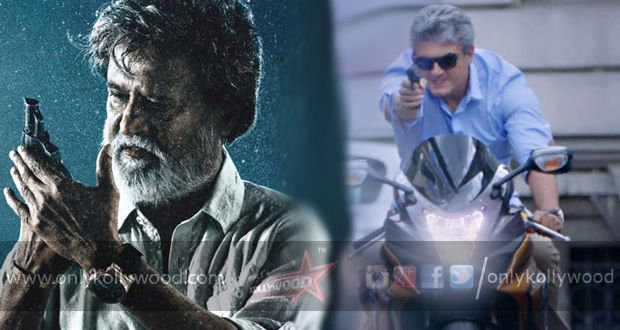