The first look of Maha starring Hansika Motwani in the lead which was released on Sunday invoked huge curiosity among the audience courtesy the conceptual posters that went viral.

Hansika Motwani has been conferred the title “Princess” before her name in the title and the debutant director Jameel endorses this with enthusiasm. “Yes, of course, she is a princess. She possesses the promise to hold the commercial market of the industry for some time from now on. Her decision to elevate herself to heroine based films will do justification to the rich talents she possesses.  She plays a very challenging role that has multiple shades. With able technicians like Lakshman as the cinematographer, Ghibran as the music director supporting my cause for a good  film we are confident of providing a film of substance and commercial value to my producer Mathi sir of Etcetera entertainment.” 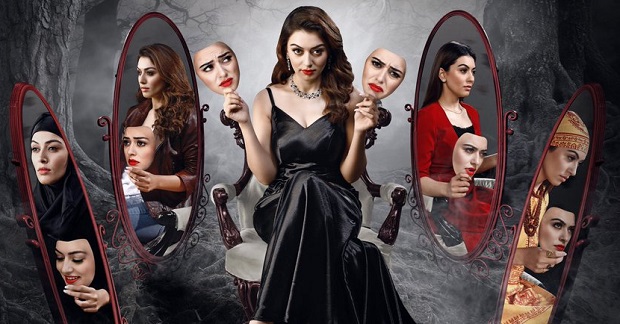 Hansika’s Maha gets across the first schedule