Udhayanidhi Stalin has confirmed the release of Gethu for Pongal last night. Sources say Sivakarthikeyan’s Rajini Murugan is still entangled in financial quagmire and likely to miss out on another festival release. With the album composed by Harris Jayaraj set to be launched tomorrow, Udhay has already reportedly started theater bookings for Gethu across the state.

Imman to team up with Suseenthiran for the fourth consecutive time 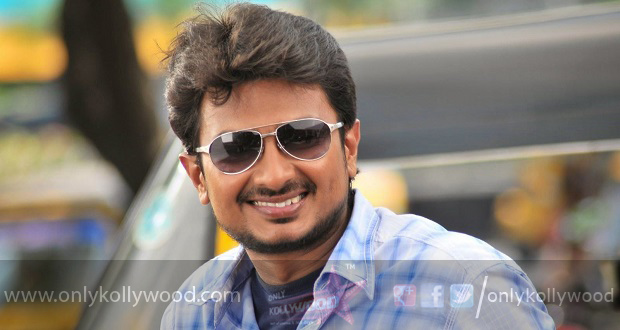 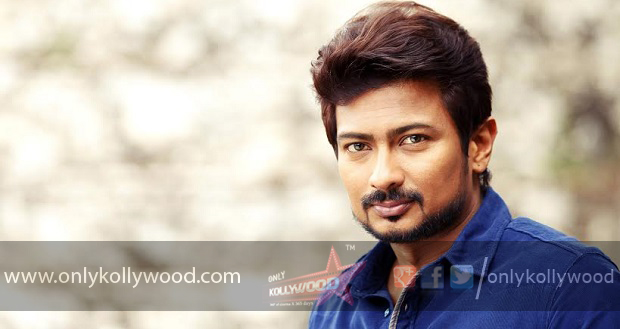 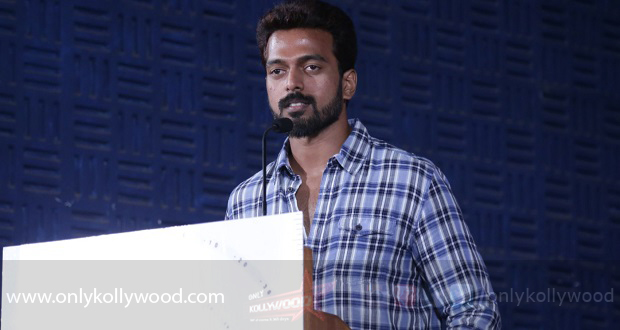 “I play a character from the Indian Navy,” Vikranth on Gethu 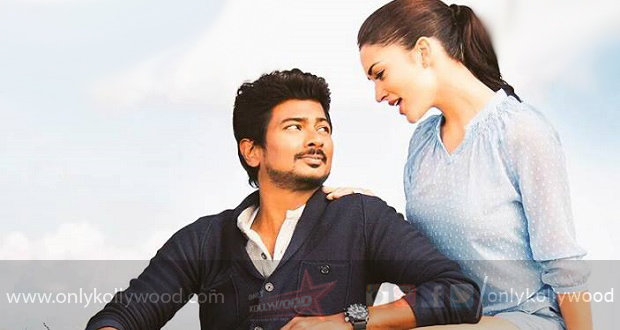