The first look teaser of Vijay Sethupathi’s Junga will be released in Malaysia on January 6th at Natchathira Kalaivizha event, which will the entire Tamil cinema in attendance including bigwigs like Rajinikanth and Kamal Haasan.

Directed by Gokul, Junga has Sayyeshaa playing the lead heroine. Comedian Yogi Babu plays an important role in the film. Siddharth Vipin composes music for the project, whose rights have been procured by A & P Groups on a first-copy basis.

Kajal Aggarwal reminisces about working with Ajith and Vijay in 2017 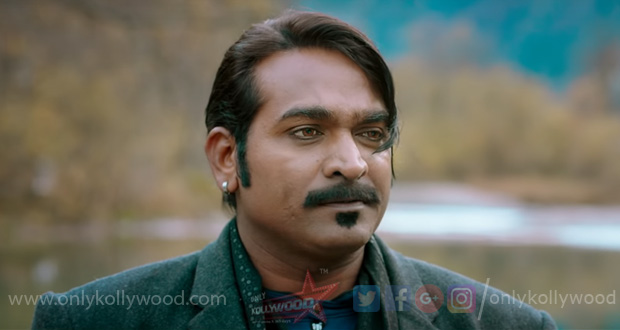 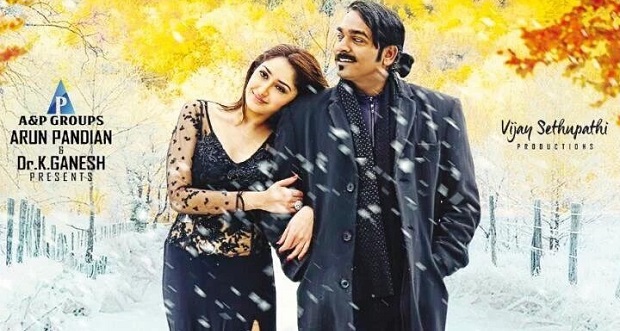 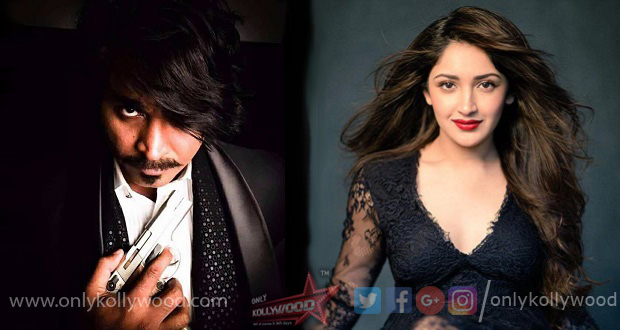