The makers of Enai Nokki Paayum Thota had resumed the shoot last month in Chennai. Now, the team is again on a short break and will complete the final leg of shooting, which will happen in Mumbai and Pollachi, sometime this month.

Produced by Ondraga Entertainment and Escape Artists Motion Pictures, and directed by Gautham Menon, ENPT has Dhanush and Megha Akash of Oru Pakka Kathai fame as female leads. Darbuka Siva has composed the music for the film. 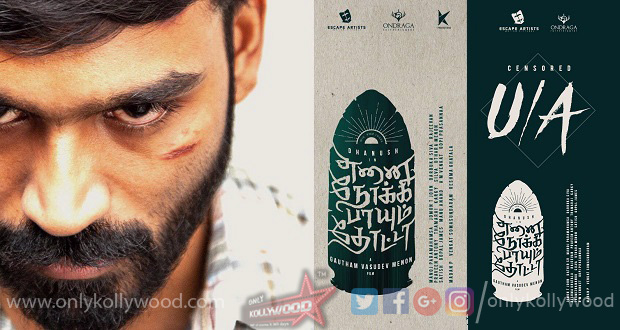 Dhanush speaks up on the ENPT delay