Enakku Innoru Per Irukku, GV Prakash’s next film with director Sam Anton where he teams up with Anandhi for the second time, is likely to hit the screens on June 3rd according to reliable sources.

Lyca Productions, who has bankrolled the project, is planning to get the film on screens for June 3rd. The audio composed by GV Prakash is expected to be launched before the next weekend in Chennai. As of now, producer Selva Kenanya’s Oru Naal Koothu is the only notable film which has confirmed its release on June 3rd.

Official: Marudhu vs Idhu Namma Aalu on May 20th 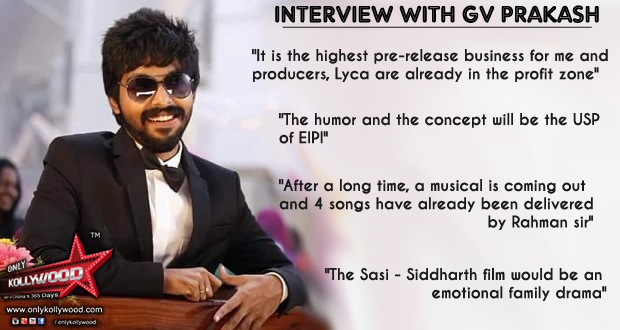 Interview with GV Prakash: “EIPI is the highest pre-release business for me” 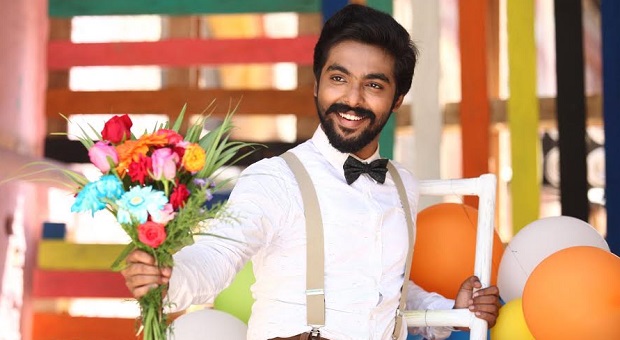 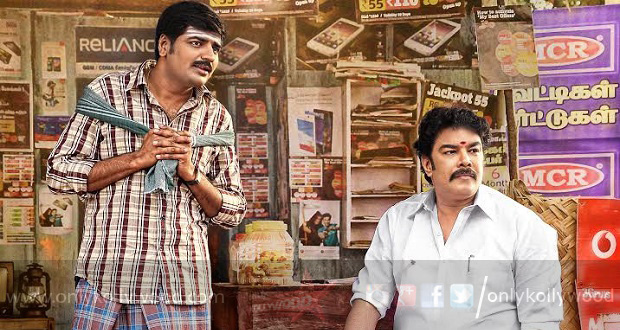 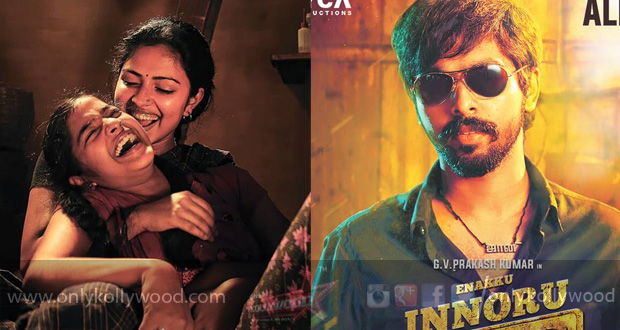