Reports coming in that the audio launch of Dhanush’s Thodari which was earlier planned for May 8th has been postponed to a later date this month. It was producer TG Thyagarajan who confirmed that Sathya Jyothi Films is planning to hold the audio launch on May 8th.

Directed by Prabhu Solomon, Thodari stars Dhanush and Keerthy Suresh in the lead roles. The story entirely happens in a train journey from New Delhi to Chennai. The makers are planning to release the film next month.

Enakku Innoru Per Irukku likely to release on June 3rd 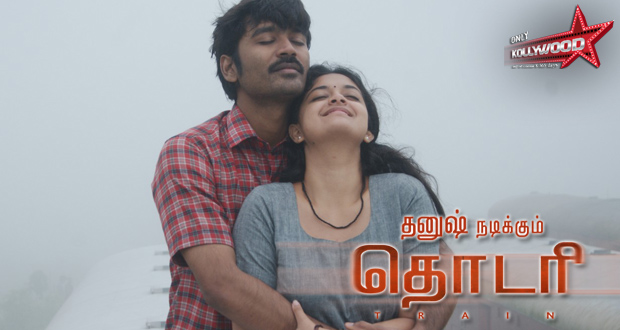 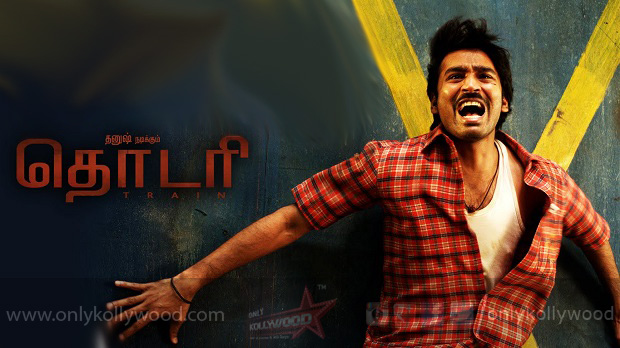 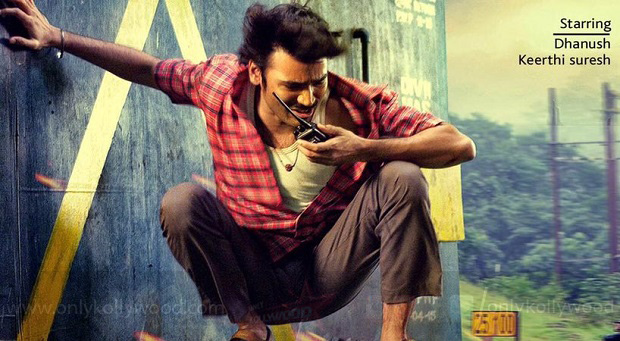 Thodari to finally release on September 16? 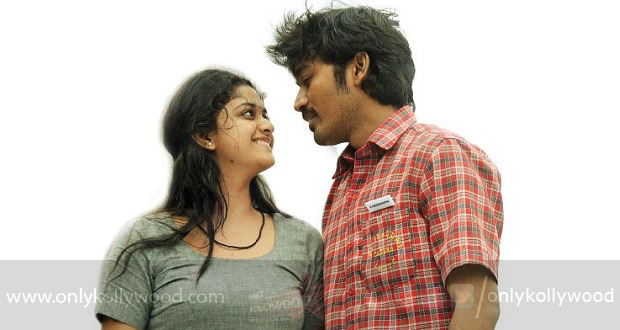