The shooting of Indian 2 has been progressing at a brisk pace in Binny Mills, Perambur, Chennai for the past few days. The team has so far shot in Chennai, Hyderabad, and Rajasthan to name a few locations. Now, Shankar is planning an important overseas schedule from March-end or early-April and the team had earlier earmarked a few locations in China, and Thailand to shoot the portions.

However, due to the massive breakout of Coronavirus in China and a few other Asian countries, the team is confused about heading to the Middle Kingdom. Sources say Kamal Haasan suggested Italy as an option to Shankar, who is contemplating the same. Produced by Lyca, Indian 2 also stars Siddharth, Kajal Aggarwal, Rakul Preet, and Priya Bhavani Shankar in important roles. 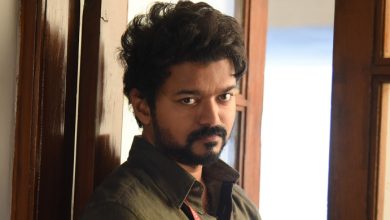