Dhanush has always had a versatile style of his own. He nailed it in the role of a middle-class man in ‘Raghuvaran B.Tech, the Telugu dubbed version of VIP. He is all set to prove his mettle in ‘Local Boy‘, which is set against the backdrop of Adimurai, an ancient martial art that was practiced in Tamil Nadu. He has played two roles in the movie.

The Telugu version, titled ‘Local Boy‘, is presented by Smt Jaganmohini on Vigneswara Entertainments. Produced by Ch Satish Kumar, the film will hit the screens on February 28. Says producer Ch Satish Kumar, “The film has a martial arts backdrop and has done great in Tamil. Dhanush’s performance has been hailed critically. He took special training to gain a grip on martial arts. The film has familiar faces in its cast and so, you will see it as a straight Telugu movie. Mehreen, Sneha, Naveen Chandra, and Nasser are well-known here. Watching ‘Local Boy‘ will feel like watching a straight Telugu movie. We are confident that this is going to be as big a hit in Telugu as in Tamil.” 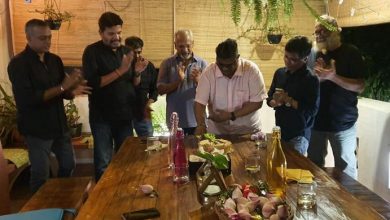 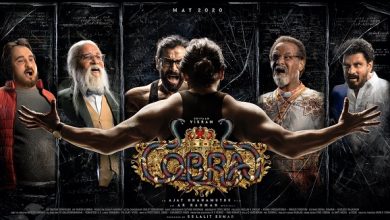 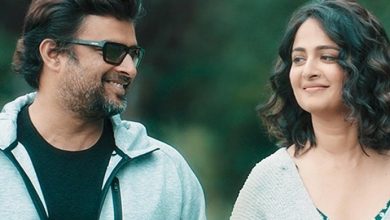 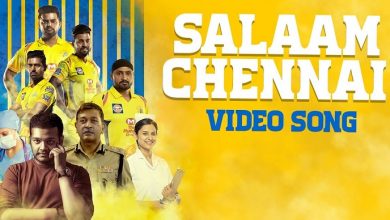